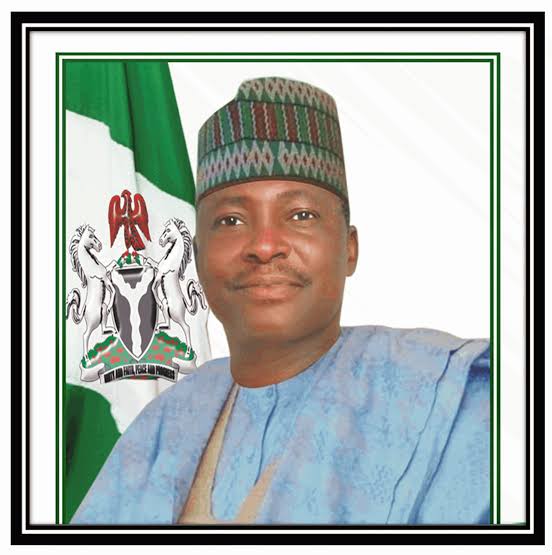 …over alleged plans to instigate crisis in the territory…

A group in the nation’s capital Abuja, known as APC Conscience Forum, has called for the immediate arrest of Abuja Municipal Area Council Chairman Hon. Abdullahi Adamu over allegations that he has concluded plans to cause mayhem and instigate crisis if his sponsored and preferred candidate is not announced winner of the All Progressive Congress (APC) election that was conducted recently which was marred by irregularities in AMAC.

In a statement by the coordinator of the group, Comrade Joseph Jonah, said,”if the security agencies do not intervene we will do anything to secure and protect our members in self defense in order to also stop his (AMAC chairman) purported plans to mobilize thugs from neighboring state, Niger State and and Nasarawa state.

“In readiness for to unleash mayhem to party officials and stakeholders who supported the Candidature of Hon. Murtala Karshi emerged at the just concluded APC party primaries. We want to make it categorically clear that we will mobilise massively to repeal every plan by him to cause unnecessary crisis or attack in our communities” he said.

Comrade Jonah who raised the alarm yesterday, alleged that part of the plot of the AMAC Chairman and its supporters for the announcement was the mass production of fake army and police uniforms for use by thugs to deceive unsuspecting residents.

The group alleged that “these thugs would invade some strategic communities where supporters of the emerging candidate booths earmarked for the operation, with dangerous unleash mayhem sporadically and in the ensuing melee, with axes, cutlasses and other dangerous weapons.

The group said: “Our findings have shown that the level of insecurity that reached its peak in FCT was attributable to circulation of such dangerous weapons like guns, machetes and the likes which were distributed to political thugs by politicians and heartless self styled leaders in neighboring States.

“Our fear is that not only will the weapons be used to achieve his agenda, in the aftermath of the official announcement, the distributors of the dangerous weapons, may not be able to mop them up as the case in so many election in some States.p

“This alert has become necessary so as to enable you use your good office as the IGP, DSS, Civil Defense and others security agencies to stop these dubious plans.