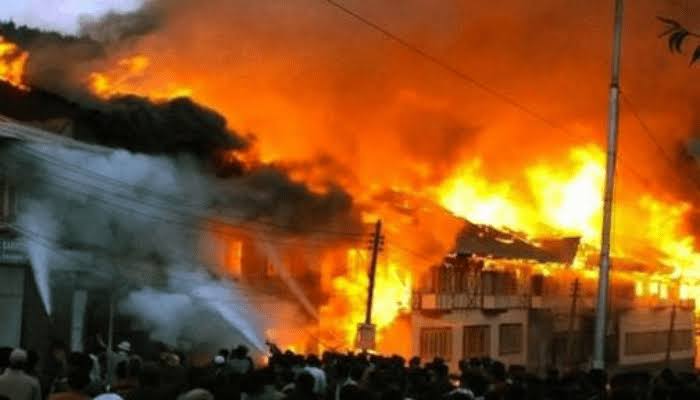 Veritynewsonline gathered that already officials of the state fire service battling to the fire at Alapeju part of the market.

The spokesman of the state fire service, Amodu Shuabu, who confirmed the incident , said efforts were in place to put out the raging inferno.