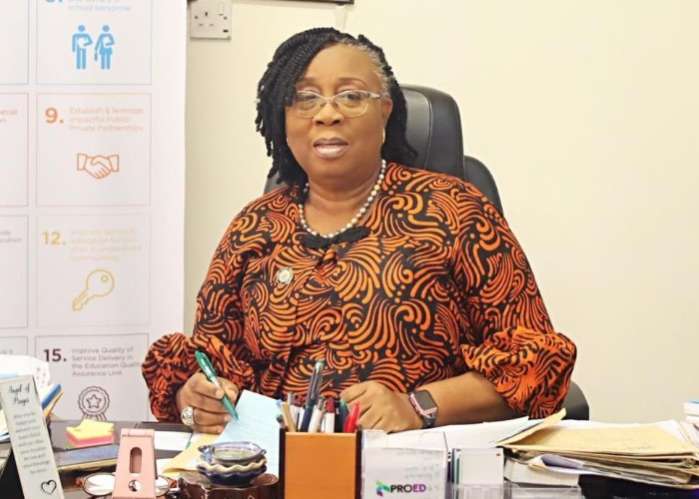 Boarding house students of Lagos State model colleges and upgraded schools will pay N35,000 in each of the next two terms.

Mrs Folasade Adefisayo, Commissioner for Education, made the clarification in a statement issued in Lagos on Sunday by Mr Ganiu Lawal, an assistant director in the ministry.

Adefisayo said the “experimental fee regime” was in accordance with the resolution made by officials of the ministry, parents and lawmakers.

She assured that no other fee would be charged nor would any intervention be imposed on parents within this period.

Adefisayo explained that the idea was to avoid overburdening parents and it would further allow for a true reflection of the workability of the new boarding school fees in the 2021/2022 academic session.

“The menu list of the students will also be reviewed and standardised in terms of necessary nutrition. Schools are also expected to incorporate available local menus and seasonal foods.

“There will be a review after the second term to analyse the expenditures, gaps, needs and adequacy of N35,000 to cater for a boarding student per term,” she said.

The commissioner added that representatives of parents would be incorporated into the boarding house committees to ensure inclusive supervision.

The resumption date for JSS 2 students in model colleges and upgraded schools is September 19, while JSS 1 students and other returning students will resume on October 2 and October 9, respectively.

Share
Related Topics:000 in each of the next two terms.mAdefisayo explained that the idea was to avoid overburdening parents and it would furthBoarding house students of Lagos State model colleges and upgraded schools will pay N35Commissioner for EducationMrs Folasade Adefisayo
Up Next