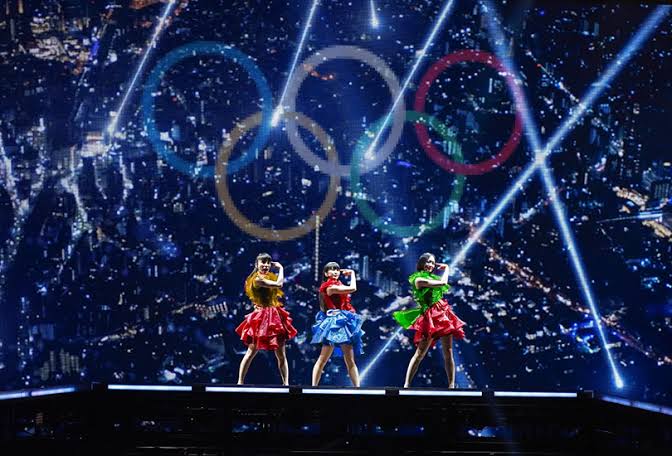 Canada made history on Friday by winning their first-ever Olympic gold medal in women’s football, beating Sweden on penalties in an incredibly tense final.

Bronze medallists in 2012 and 2016, the North American nation had spoke in the build-up to the Games about wanting to put that behind them and push for gold, and they did so in the most dramatic fashion.

Sweden had taken the lead in normal time, but Jessie Fleming made it 1-1 from the spot and goalkeeper Stephanie Labbe again performed heroics in the shootout before Julia Grosso scored the decisive kick, Canada winning 3-2 on penalties.

This was the best performance for any Canada football team at the Olympics since 1904, when the men’s team won gold in St Louis.

But Bev Priestman’s side didn’t do this the easy way. They won just two of their six games inside 90 minutes and struggled to create many chances throughout the tournament, failing to score from open play in the knockout stages.

However, their defensive effort was impeccable, with Ashley Lawrence and Vanessa Gilles in particular standing out, while goalkeeper Labbe had an incredible Games. They also made big history in the semi-finals, beating the U.S. women’s national team for the first time in 20 years.

Labbe, at 34 years old, is one of several veterans in this team who may have just played their final Olympics and capped it with gold. Back-up goalkeeper Erin McLeod is 38 and defensive midfielder Desiree Scott is 34, but the most notable is Christine Sinclair. Whenever the greatest international goalscorer of all time, now 38 years old, chooses to retire, she will do so with a gold medal to her name.

Sweden were by far and away the best-performing team throughout this tournament, beating the U.S. 3-0 in their opening fixture to snap their 44-game unbeaten streak and winning all five matches on their way to the gold medal bout.

However, they failed to make the most of the mass number of chances they created in the final, Stina Blackstenius’ first-half strike their only goal despite big chances for Kosovare Asllani and Lina Hurtig, among others.

The result means Sweden have now tasted back-to-back Olympic heartbreak, having also picked up a silver medal in Rio five years ago.