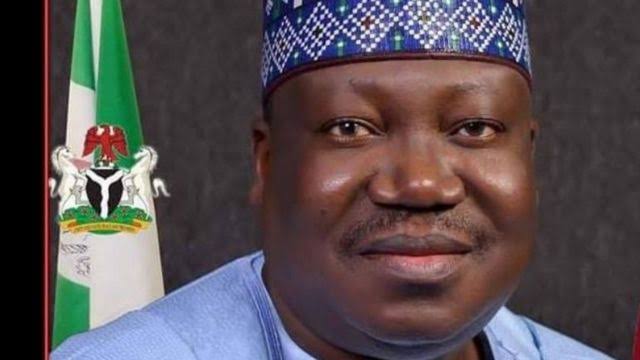 The upper chamber during a clause-by-clause consideration of the bill gave nod to electronic transmission of results during elections, only on condition that the National Communications Commission approves of it as being adequately covered under its national coverage and approved by the National Assembly, thereby whittling down the power of INEC to so do.

This also erodes the independence of INEC.

The approval came following an amendment to Clause 52(3) by Senator Aliyu Sabi Abdullahi (APC, Niger North) during consideration of a report by the Committee on Independent National Electoral Commission (INEC).

The Committee in its recommendation initially prescribed that, “The Commission (INEC) may transmit results of elections by electronic means where and when practicable.”

This, however, was amended by the Deputy Whip, Senator Sabi Abdullahi to read, “The Commission may consider electronic transmission of results, provided the national coverage is adjudged to be adequate and secure by the National Communications Commission (NCC) and approved by the National Assembly.”

Senators Sabi Abdullahi and Ali Ndume argued that the blanket recommendation by the Committee for electronic transmission of results in all parts of the country would deprive some Nigerians resident in areas with weak or without network coverage from participating in the electoral process.

According to the lawmakers, in order to ensure fairness and inclusiveness for the electorates, particularly in rural areas, an all inclusive provision must be accommodated in the Electoral Act to protect their participation and votes during elections.

Sabi Abdullahi’s amendment received a favorable ruling by the Senate President, Ahmad Lawan, when subjected to a voice vote.

However, lawmakers such as Enyinnaya Abaribe, Thompson Sekibo and Albert Bassey Akpan, who belong to the opposition Peoples’ Democratic Party (PDP) disagreed with Senators Sabi Abdullahi and Ndume, insisting that the previous recommendation be retained.

Bassey’s counter amendment, which insisted for retention of the Committee’s recommendation as captured in clause 52 sub-clause 3, nevertheless suffered rejection when put to a voice vote by the Senate President.

Apparently determined to have their way, the Minority Leader, Enyinnaya Abaribe, while citing order 73 of the Senate Rule, called for a division.

In a bid to avert going down the path of a division, the Senate Leader, Yahaya Abdullahi (APC, Kebbi North) prevailed on his colleagues in the PDP to rescind their earlier call.

A defiant Abaribe refused all entreaties for him to withdraw the point of order, despite attempts by his colleagues to sway members of the minority party during a closed session that followed and lasted almost 20 minutes.

Rising from the closed session, Abaribe demanded that the contentious clause be revisited despite a couple of further appeals by the Senate President for the upper chamber to continue with the consideration of the report.

Sensing the Minority Leader’s refusal to shift grounds, the Senate President in an unexpected move took Abaribe by surprise and approved the request for division amidst call for voting on the amendment put forward by Senator Bassey.

Out of a total of 80 Senators present, 52 voted for the retention of the ‘Sabi Abdullahi Amendment’, while 28 who belonged to the opposition PDP voted for the ‘Bassey Amendment’.

The other 28 Senators that make up the 108 in the upper chamber, excluding the Senate President, were absent during plenary.

After the passage of the Electoral Act Amendment Bill, the Senate President, in his remarks said, “We have achieved what we have set for ourselves because of our commitment.

“We would all recall that at the beginning of the Ninth Senate, we resolved to have a legislative agenda.

“[And] in out legislative agenda, the Petroleum Industry Bill and amendment of the Electoral Act 2010, are pillars of what we have set for ourselves to do.

“Today, we have achieved those two issues.

“Secondly, the Electoral Act amendment, we have gone through a serious and probably torturous process to reach where we have by passing it.

“There was no victor, no vanquished in this affair. Everyone did what he or she did for the full commitment and realization that what we want is one and the same thing, but the path we have taken are different.

“This has come to settle the issue of what INEC can do and what INEC cannot. We have given INEC an electoral Act amended to enhance its performance.”

The Senate after the passage of the bill, adopted the Votes and Proceedings and adjourned till 14th of September, 2021 for its annual recess.

to President of the Senate 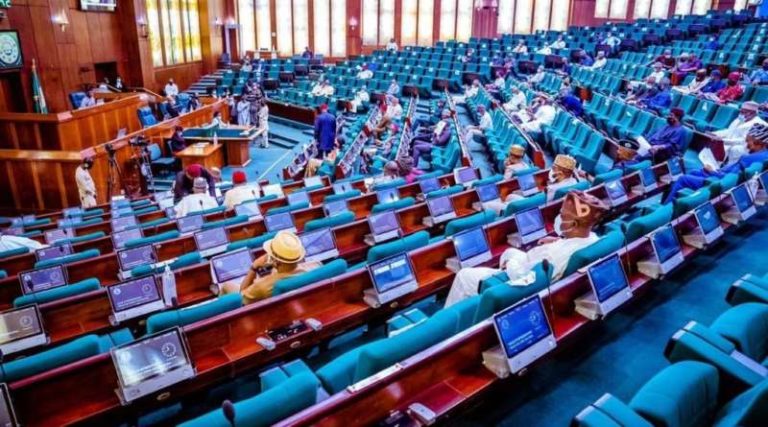 The House of Representatives on Monday ordered the Presidential Implementation Committee (PIC) on Landed Properties to produce reports of all assets seized from former Nigerian leaders.

Members were more particular about late Gen. Sanni Abacha whose properties and money were recovered by the Federal Government.

Rep. Ademorin Kuye, Chairman ad-hoc committee on abandoned properties said the House wanted a report on all assets seized from Nigerian leaders in and out of Nigeria, particularly Gen. Abacha.

He said this when the Executive Secretary of PIC appeared on the committee in Abuja.

“We need to know the state of those properties and to also know if the properties have titles of the deed,’’ Kuye said.

The committee also queried the sale of the Federal Government’s assets held in trust by the PIC.

Rep. Kuye said the committee discovered that some of the properties the PIC claimed to have sold were either not sold or were not paid for contrary to claims made by PIC.

He added that some of the seized houses which the PIC claimed were vacant were still being occupied.

He directed the PIC to furnish the House of Representatives committee with up-to-date reports of the Federal Government’s assets sold, the amount realised from the sales, those yet to be sold and those under litigation.

Kuye also asked that the PIC must state the amount of money remitted to the Federal Government from the sales with evidence of remittance, adding that all assets pointed out to the committee but not included in its first report should be forwarded to the House of Representatives committee.

Responding to Rep. Kuye’s submissions, Mr Bala Samid, Executive Secretary, PIC, stated that some of the people occupying government quarters had refused to vacate them.

He added that as soon as the occupants were approached for payment or to vacate the houses they went to court to obtain injunctions restraining the PIC.

“We want to generate money for the Federal Government but in the process, we are losing money; somebody is occupying government quarters illegally and he runs to court to get injunctions,’’ Samid lamented.

He said that PIC was happy when the House of Representatives ad-hoc committee came on board, stressing that with its support, it hoped to get debtors to pay.

Newsmen report that the Director-General of Voice of Nigeria and his Federal Radio Cooperation of Nigeria counterpart appeared before the House over disputed lands belonging to the duo in Lagos and Abuja. The publicity secretary of the All Progressives Congress (APC) in Rivers state, Chief Ogbonna Nwuke, has quit his position.

Nwuke who revealed this via a letter he forwarded to the leadership of the party said his decision to quit as spokesman was strictly personal.

Part of his letter reads, “We believe that our assignment here has been done. We came at a time of great internal strife, when there was a strong need to effectively connect with the party’s many audiences.

“Everything that has a beginning has an end. It is time to move on and time to concentrate on other things of great interest.”