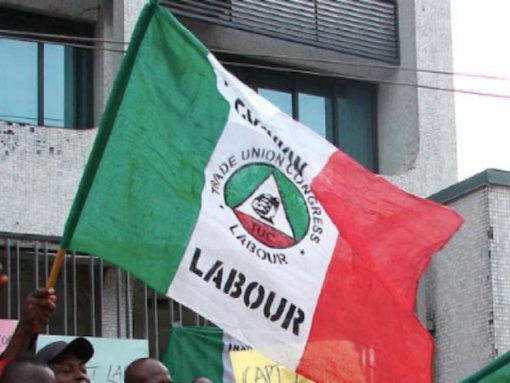 Organised Labour in Nasarawa state, Tuesday, resolved to continue with the ongoing strike in the state in spite of the government’s order to commence enforcement of “No Work No Pay”.

State chairmen Nigeria Labour Congress, Comrade Yusuf Iya, and his counterpart in the Trade Union Congress, Comrade Muhammad Doma, made their position known after an emergency congress in Lafia, the state capital.

Comrade Iya said workers were determined to remain at home following the state government’s alleged inclusion of a clause into the agreement reached.

He said the officials of the union would not sign any agreement with the government until it expunge the doctored clause that was included.

He called on the state government to show genuine commitment towards addressing the demands of the workers instead of intimidation and threats.

The chairman, Trade Union Congress Comrade Muhammad Doma, said workers can only suspend the strike if the state government commences  implementation of promotion, payment of annual increment of workers salaries which had stagnated for over 13 years.

He said workers were very patient with the government but had to embark on the strike to fight for their rights to ensure carrier progression.

He therefore, said workers would embark on mass protest and would continue to stay at home until their demands are met by the state government.