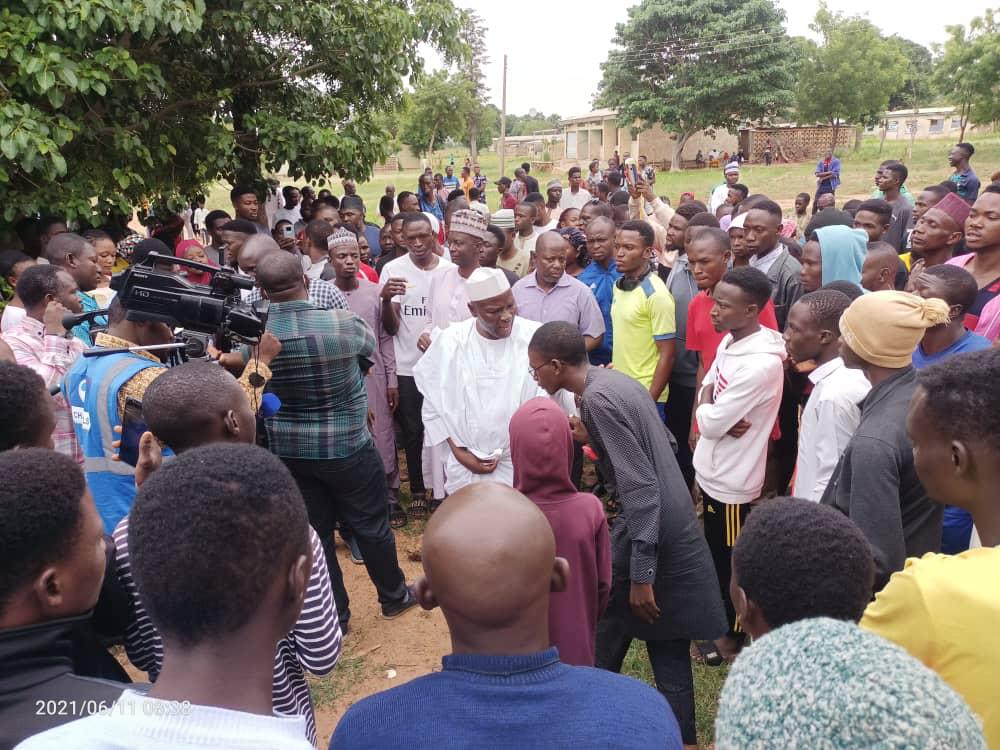 The Academic Staff Union of Polytechnics (ASUP) Sunday demanded urgent and unconditional release of her members as well as students of Nuhu Bamali Polytechnic Zaria, who were abducted by gunmen.

National president of ASUP, Comrade Anderson Ezeib, in a statement further reiterated the union’s call for improve security of the institution to avert similar experience in future.

Bandits on 10th June 2021 attacked the Polytechnic, abducted 2 academic staff, 8 students while a student was killed during the incident.

Comrade Ezeibe lamented that in the space of one year, the polytechnic has been attacked three times, adding that despite several appeal to the Kaduna state government for intervention, but did not yield positive result.

“We have received reports of yet another attack on the campus of Nuhu Bamalli Polytechnic, Kaduna, by bandits in the late hours of 10th of June, 2021.

“This is the third time within a space of one year that the polytechnic owned by the Kaduna state government and located along the Kaduna Zaria Express way is being attacked by criminal elements leaving the polytechnic community in tears and sorrow with each attack.

“In the current attack, two academic staff and eight students were abducted while one student was killed in the attack.

“Our union had raised concerns over the porous nature of security of this institution after the previous attacks and specifically on the need to properly secure the institution as its location renders it vulnerable to such attacks,” he said.