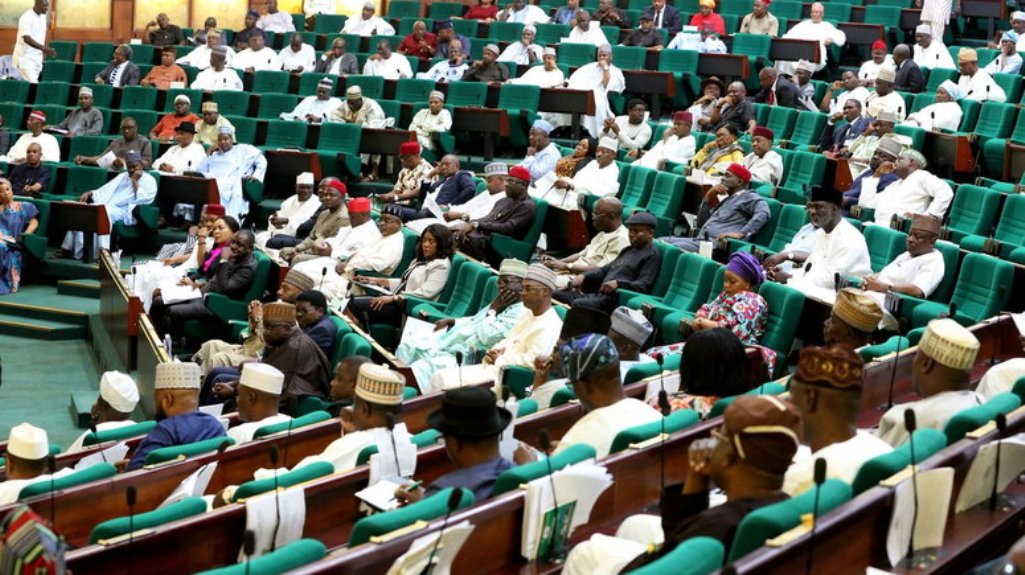 The Peoples Democratic Party (PDP) caucus in the House of Representatives has threatened legal action against the Federal Government over the recent suspension of the operation of Twitter in Nigeria.

The caucus said the government action lacked the backing of the law and would lower the image of Nigeria in the comity of democratic nations.

Leader of the caucus, Kingsley Chinda said in a statement Sunday in Abuja that the subsequent directive to the National Broadcasting Commission to license social media operators in the country is a surreptitious attempt to introduce the unpopular ‘Social Media Bill’ by mere executive fiat.

Chinda described it as a grave violation of the doctrine of separation of powers and an erosion of the rule of law. The statement reads: ‘On Friday 4th June 2021, Nigerians received with rude shock the news of the Federal Government’s indefinite ‘suspension’ of Twitter Nigeria.

This rather rash suspension was supposedly anchored on the allegation that Twitter had allowed its platform to be used “for activities that are capable of undermining Nigeria’s corporate existence.”

“The announcement by the Federal Ministry of Information and Culture also insidiously instructed the National Broadcasting Commission (NBC) to immediately commence the process of licensing all OTT (Over-The-Top) and social media operations in Nigeria.

“As expected, this announcement has sent shockwaves amongst believers in democracy and rule of law across Nigeria and the entire world.

“We note with great concern that the suspension of Twitter by the Federal Government is one more step in a litany of attempts to restrict the fundamental rights of Nigerian citizens as enshrined in and guaranteed by Chapter IV of the 1999 Constitution.

“Nigerians will recall that on 4th August, 2020, the Minister of Information and Culture issued/enacted an Amended 6th National Broadcasting Code for the country which similarly imposes restrictions on sundry fundamental freedoms”, the Caucus said in a statement on Sunday.