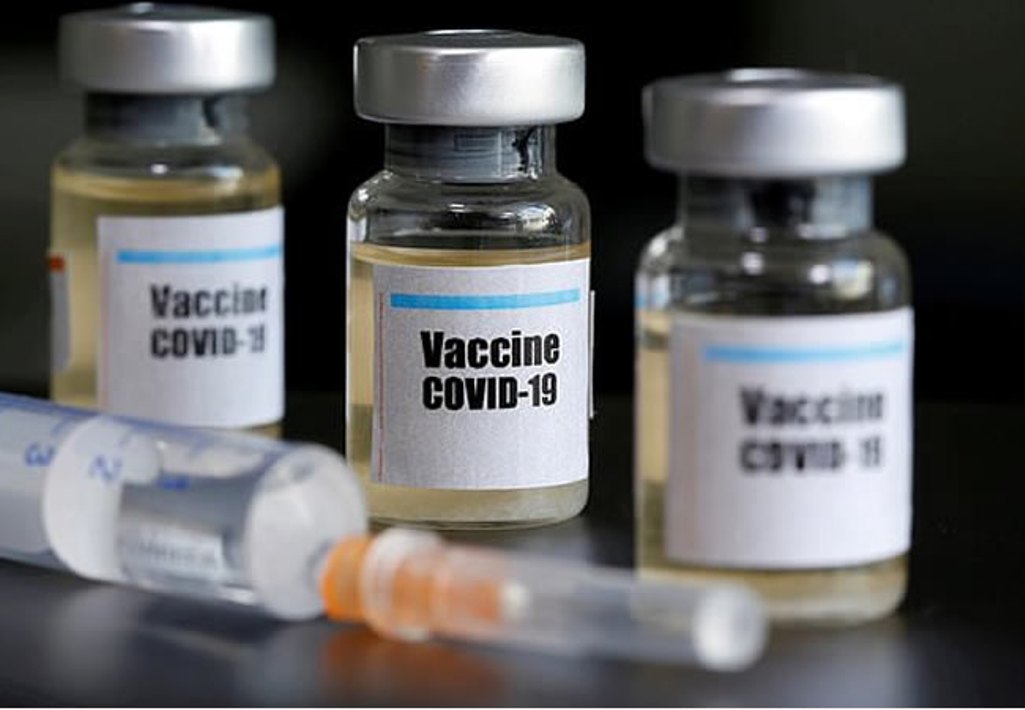 Canadian authorities said Friday they have authorized a third Covid-19 vaccine, adding AstraZeneca’s candidate to the approved list alongside the Pfizer-BioNTech and Moderna shots.

“Canada now has 3 vaccines approved for use in our fight against Covid-19.”

Ottawa has ordered 20 million doses of the AstraZeneca vaccine, developed with Oxford University, and two million shots of the same formula made by the Serum Institute of India.

Officials also said evaluations of Johnson & Johnson’s and Novovax’s Covid vaccines have been completed and decisions on their approvals are expected soon.

The World Health Organization has announced that the AstraZeneca vaccine could be given to people aged 65 and over despite concerns about its efficacy and used in countries where variants of the novel coronavirus have been found.

Canada said it will make it available to people aged over 18.

It has been found to be about 62 per cent effective in preventing infection, compared to more than 90 per cent for the Pfizer-BioNTech and Moderna vaccines that are based on different technology.

Already in use in Britain and the European Union, it requires two doses four to 12 weeks apart to offer the best protection, but does not need to be stored in extreme cold temperatures in contrast to the Pfizer vaccine, making its distribution easier.

“Having additional vaccines from different manufacturers can help to get more people vaccinated sooner,” she said, adding that the department has concluded “that the benefits outweigh the risks.”

Ottawa has ordered or reserved more than 400 million doses of vaccine from seven suppliers for a population of 38 million.