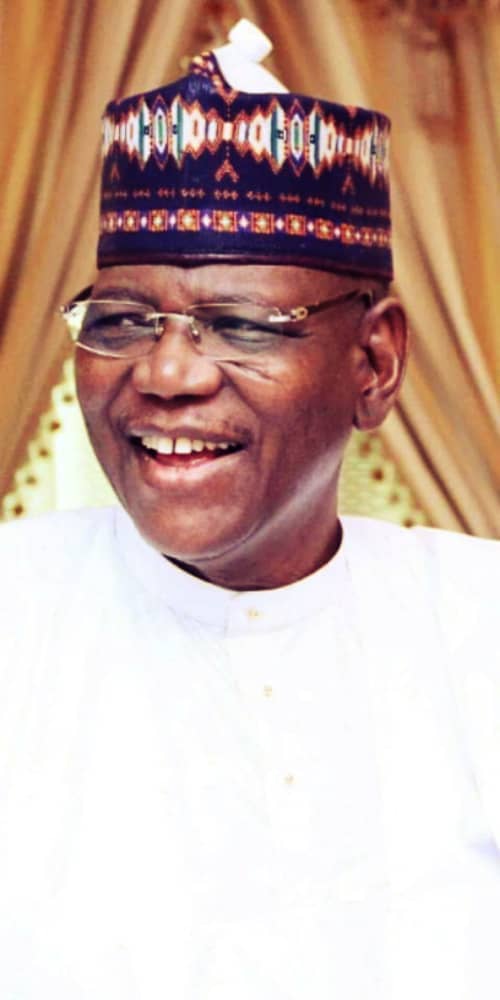 December 3, was set aside every year as International Day of People with Disabilities. The annual observance of the International Day of Disabled Persons was proclaimed in 1992, by the United Nations General Assembly resolution 47/3. The observance of the day aims to promote an understanding of disability issues and mobilize support for the dignity, rights and well-being of persons with disabilities.

It also seeks to increase awareness of gains to be derived from the integration of persons with disabilities in every aspect of political, social, economic and cultural life.

Wow!!! Sule Lamido is a blessed person, he is also an institution because of his wisdom, passion and uprightness to put everything in place for the people with disabilities in his state when he was the governor of Jigawa state. While this is a package for a country or nation to adopt, a state governor implemented it and was successful because it yielded a fruitful result.

Lamido’s attitude of showing, appreciation, concern, encouragement, sympathy and care to the physically challenged persons was inborn because when he (Lamido) was the governor of Jigawa state he initiated a special package where 100 physically challenged persons each were selected from the 27 Local government areas in the state and were given a monthly security allowance (stipend) which improved their standard of living and also the programme or scheme reduced unemployment and halted begging on the streets across the state.

Because of the importance of the persons with disabilities, Lamido gave a chance to the physically challenged persons to aspire and contest elective positions in the state. There was even a time when a a cripple won a state assembly election during his administration.

Lamido appointed a Special Assistant (S.A) on physically challenged persons to give them a sense of belonging in the state .

There were also laws enacted during his administration that mandated a free medical care and free education from primary school to all levels of education (university) for the disabled persons in the state. The disabled were entitled to all the favours or advantages or opportunities given to any state indigene. They were even given priority or special attention in so many respects.

Lamido is a true democrat, a reliable politician, bridge-bulider and a liberal, dedicated and committed leader per excellence.