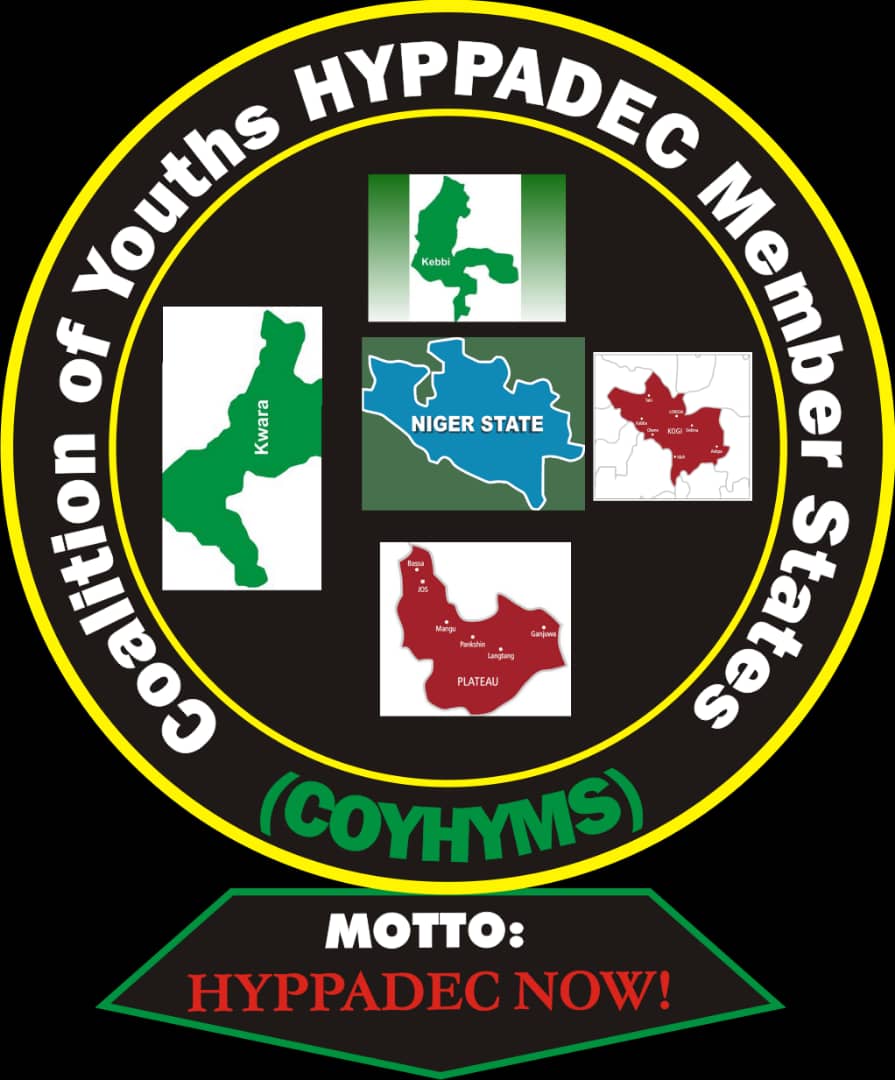 First we commend President Muhammadu Buhari for taking a bold step to nominate members of the Governing Council of HYPPADEC after several appeals over a decade to the Government for the immediate take off of the commission which has always been met with a brick wall until the recent breakthrough.

It is our fervent hope that this is not another cynical attempt to hamstring the youth in the HYPPADEC member states who have been warming up to hit the street recently to further lull us back to customary forgetfulness so that the cosmos merry-go-round will continue.

It can be recalled that the Hydro-Electric Power Producing Area Development Commission (HYPPADEC) bill was passed by the National Assembly and assented to by the then President Goodluck Jonathan on the 10th of August 2010.

The Commission has a statutory mandate to bring out lasting solution to the incessant flood incidents usually occasioned when excess water is released from the hydro dams and vested with the responsibility of managing the ecological hazards that result from such operations of the hydro dams and other related matters.

It bewilders the mind how successive governments have been foot-dragging on such life-changing project that has a precedent in the old OMPADEC and now NDDC.

Perhaps the government is complacent because the people of HYPPADEC member states are too civil in their agitations; they had never had it this bad: the perennial devastating ecological challenges that confronted the states hosting the hydroelectric dams in 2020 is unprecedented.

Therefore, we are committed to stopping at nothing to ensure this commission kicks off soonest.

While our confidence is filled to the brim with the capacities of the candidates nominated by Mr President to constitute the Governing Council to deliver the mandate of the commission considering their direct links with people affected, we want to appeal to the President to capture HYPPADEC in the 2021 budget that will further instill confidence in the mind of the people about the commitment of the Government to ensure its speedy take off.

Until this is done we remain resolute in our action plans to press home our demands.

Sabo is Convener Coalition of Youth from HYPPADEC member States.