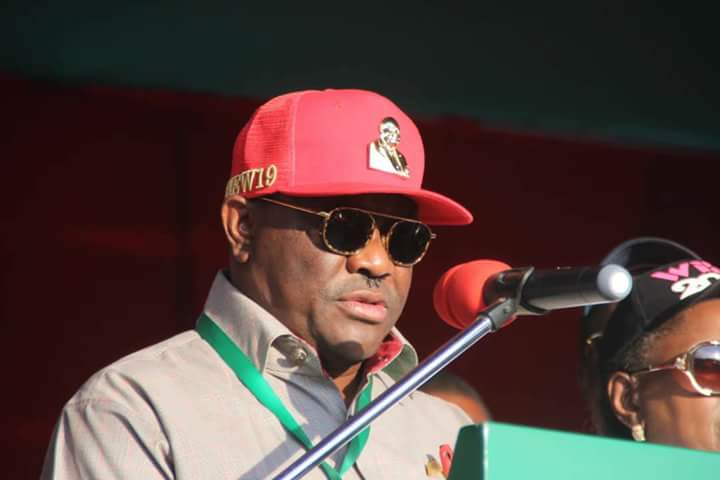 Wike stated that the curfew which takes effect from Monday, 23rd, covers the entire area around the Okoro-Nu-Odu flyover in Rumuokoro.

Governor Wike, in a state-wide broadcast, explained that decision to impose the curfew was taken after the State Security Council meeting on Sunday in Port Harcourt.

He explained that the Rivers State Government was seriously disturbed by the recent upsurge of cult activities and related violence and killings around the adjoining areas of the Okoro-Nu-Odu flyover in the Obio/Akpor Local Government Area.

The governor stated that the government has repeatedly warned misguided youths that engaging in cultism because of its abhorrent anti-social effect on society.