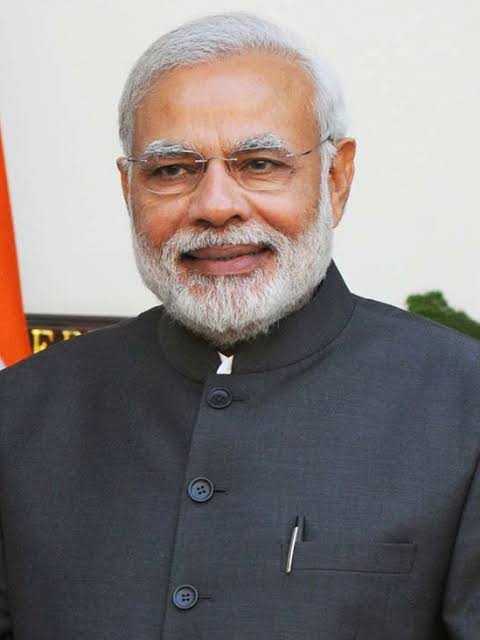 Three security personnel, including two belonging to the Central Reserve Police Force (CRPF) and a local policeman, were killed when unidentified militants opened fire on them in India-controlled Kashmir, local media reported on Monday.

Two other CRPF personnel were also injured in the attack, a local senior cop told the media.

The incident occurred in India-controlled Kashmir’s Baramulla district when a group of militants attacked a joint team of the CRPF and local police.

According to the latest media reports, the area has been cordoned off and a search operation is on to nab the militants.

A guerrilla war is going on between militants and Indian troops stationed in the region since 1989.

Kashmir, the Himalayan region divided between India and Pakistan, is claimed by both in full.

Since their Independence from Britain, the two countries have fought three wars, two exclusively over Kashmir. (Xinhua/NAN)