Dadiyata: One year after, what happened to our intelligence gathering? 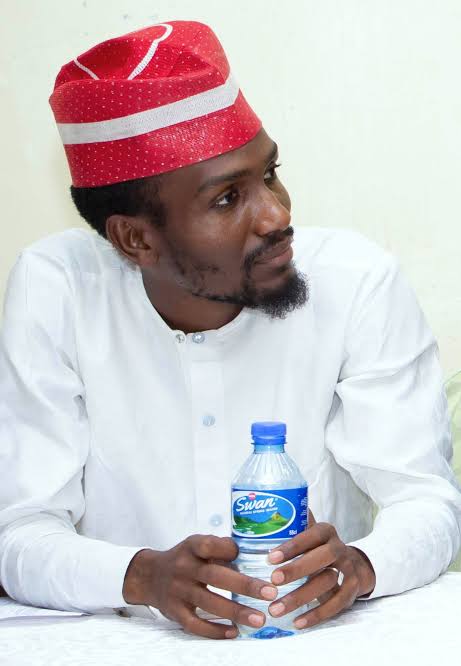 I write this piece in anguish, fear of unknown and sympathy. It’s more of empathy for the family of Abu Hanifa Dadiyata whose whereabouts is still unknown one year after his kidnap? Arrest? Assassination? The questions that are begging for answers are not on his whereabouts, instead we ought to have started asking very critical questions about the mysterious circumstances surrounding Dadiyata’s nightmare. Could it be internal wrangling that led to his disappearance? Could it be his Pro-Kwankwaso stance?

Furthermore, we should ask about the true events that could have unfolded before that preventable and unfortunate incubus.

In this our clime, it’s very easy for a person to vanish. This is specifically the case for the poor and destitute, who are not connected with the bourgeoisie.

In this our clime, the emphasis on lives’ protection and social welfare is somehow restricted to people who can afford it, who are connected with the seat of power in one way or the other. It’s more like selective service delivery at the expense of the larger vulnerable population.

In this our clime, media coverage and operation is being polarised along the lines of South versus North, Muslims versus Christians. What happened to Abu Hanifa Dadiyata had proved the one-sided as well as interest-centred journalism in Nigeria. Most of the notable mainstream media organisations in Nigeria did not give Dadiyata’s ordeal the needed priority in their news coverage and ‘exclusive reportage’. I bet you can’t imagine the kind of media outcry if the victim is from the region that has total control of the media industry in Nigeria.

For some Nigerians, some security agencies are not doing enough to secure their lives. One year after Dadiyata’s ordeal, his family and the general public ought to have known what actually happened to him; kidnap, arrest or assassination. Dead or alive, it’s the responsibility of the Nigeria Police Force and the Department of State Service to let his family and the general public know.

Only God knows the whereabouts of Dadiyata, his true condition and what led to his disappearance. Our security operatives should do more in order to feed the public with factual and accurate information with regards to the unfortunate incident. May the Almighty ALLAH save us from this kind of calamity, and save dadiyata from the hands of his abductors (if he’s still alive).