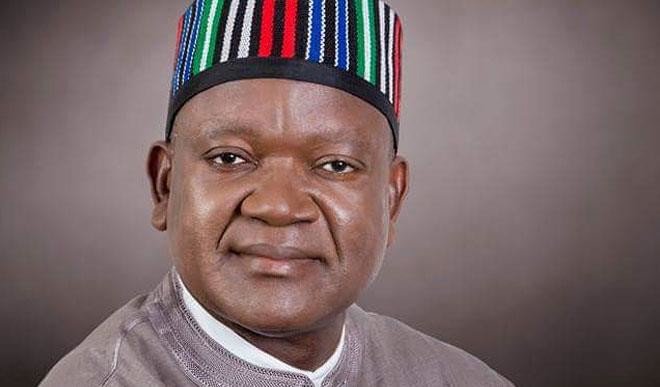 About 21 persons were feared dead when a boat in which they were travelling in capsized on Sunday afternoon.

The incident, according to eyewitness happened on River Benue at Kwagh opposite Agbor village within Makurdi local government area of the state.

The eyewitness who did not want to be mentioned said that the boat had twenty-eight (28) passengers on board who were travelling from to a village for an annual convention.

The eyewitness said, “the people were all Christian faithful who were going on a journey for their annual Convention when the boat in which they were travelling capsized, with no survivor.

Confirming the incident, Benue State. Police Command said that twenty members of a Church were involved in the boat accident.

According to the statement issued by the Command spokesperson, Catherine Anene, a deputy superintendent of police said, “On 05/07/2020 at about 1430hrs information was received that twenty-three (23) members of ECAN Church Ijaha, Makurdi Local Government boarded a Boat to attend a conference across River Benue.

“At the midstream, the boat sank into the river. Marine Police search party were deployed to the scene where two persons were rescued alive while 21 persons are still missing .