COVID-19: Palliatives for aviation industry’ll not be in cash - FG...Vows to enforce stringent measures 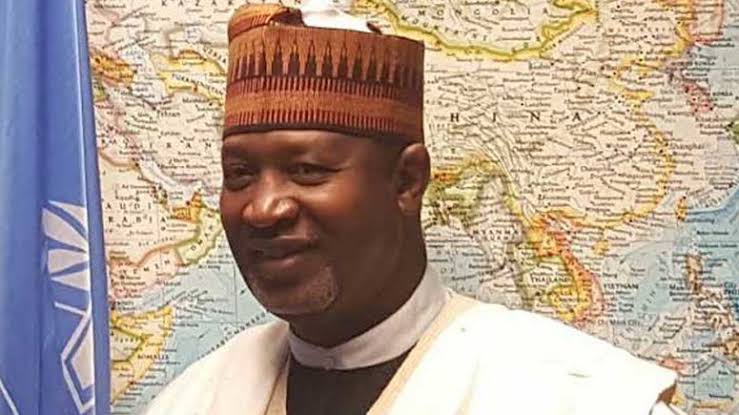 The federal government has said that the planned palliatives for the aviation industry to be announced next week would not be in cash.

Minister of Aviation, Mr Hadi Sirika, said this while briefing journalists after the airport simulation exercise in Lagos ahead of resumption of activities in the aviation sector.

He said the aviation sector has been captured in the economic stimulus plan by the Ministry of Finance and the Central Bank of Nigeria (CBN).

He said all stakeholders, from airlines, food vendors, ground handlers to car hire operators, would all be beneficiaries of the federal government’s assistance.“All businesses in Civil Aviation have lost tremendous amount of income, almost all of them are not able to pay salaries, the airlines cannot pay salaries because there is no business, shops are closed, very huge economic challenge, government in its wisdom is putting something together to help the entire Industry.

“We are finalizing with the Ministry of Finance, Budget and National Planning and the CBN. Sometimes next week, we will announce the amount or the palliatives.

“The government has done the economic sustainability plan and within that plan, we will certainly take care of  civil aviation. But I must add that it’s not necessarily a cash donation like people wanted. No, we have so many ways to ensure that we ease the hardship,” he said.

In the area of aircraft safety, the minister said all technical issues have been carefully handled including issues of aircrafts, pilots, engineers, cabin crews and air traffic controllers, to ensure they comply with proficiency and airworthiness for flight safety.

The minister said there was no room for error in civil aviation, stressing that everything must be done in line with standards and recommended practices and the health protocols established by the Presidential Task Force on the Control of COVID-19.

Also speaking, national coordinator of the Presidential Task Force, Dr Sani Aliyu, said he was satisfied with the level of preparation by the operators, stakeholders and the regulators of the aviation sector, especially on the level of preparedness for the restart of air travel.

“The stakeholders have done tremendously well. And I can assure would-be passengers, that the Aviation industry is safe for them to fly and they would be well protected against contracting the dreaded virus,” he said.