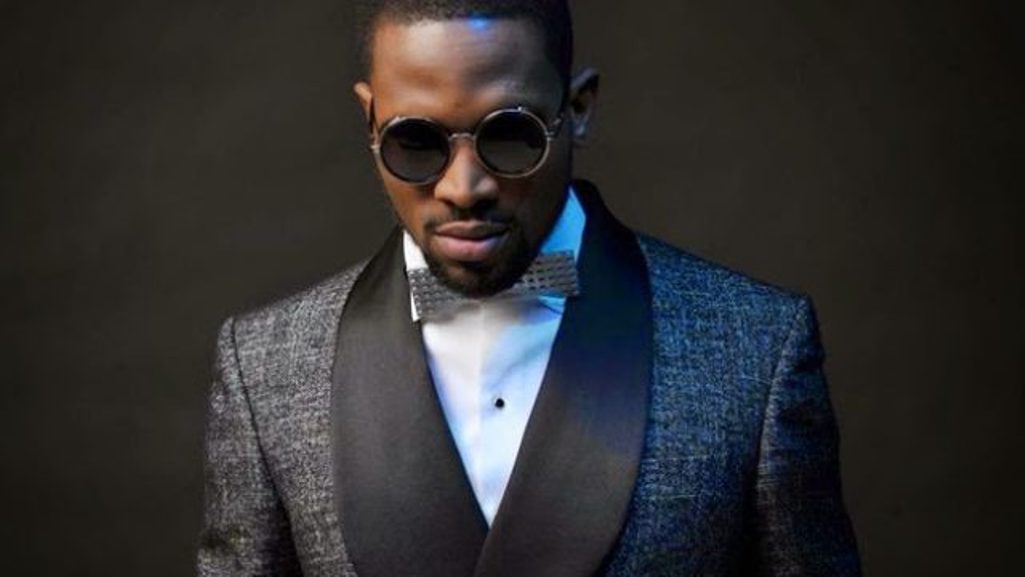 According to reports trending online, endorsement deal worth N45 million offered to ‘Koko Master’ Dapo Oyebanjo aka D’banj by Heritage Bank has been suspended, following rape allegations trailing the musician.

This came to light late on Friday when TV host, Vimbai Mutinhiri – Ekpenyong, shared screenshot of a chat with an official of the bank revealing the suspension with caption;

“If you are neutral in situations of injustice, you have chosen the side of the oppressor. – Desmond Tutu.

“We have to allow the wheels of justice to turn, but until then we have to stand in alliance with the process of justice because we don’t know which one of us may need the credibility of that process to fight for us tomorrow. .

“Thank you to this organization for choosing to let things play out.

The chat revealed by the TV host also noted that the deal with Heritage bank (signed on his 40th birthday days after he was accused by Seyitan of rape in 2018) will remain suspended until D’banj clears his name in the rape case.

This came after a petition calling on the United Nations to strip D’Banj of his appointment as United Nations Ambassador for Peace was initiated with over 15,000 people signing the online appeal thus far.

The petition instigated by one E.Pooola on the Change.Org website which had been signed by 15,320 as at 4.33pm on Friday also called on brands such as Heritage Bank Africa, One Africa, CSA Global, to severe their commercial relationship with D’banj and stand in support of victims of sexual violence.