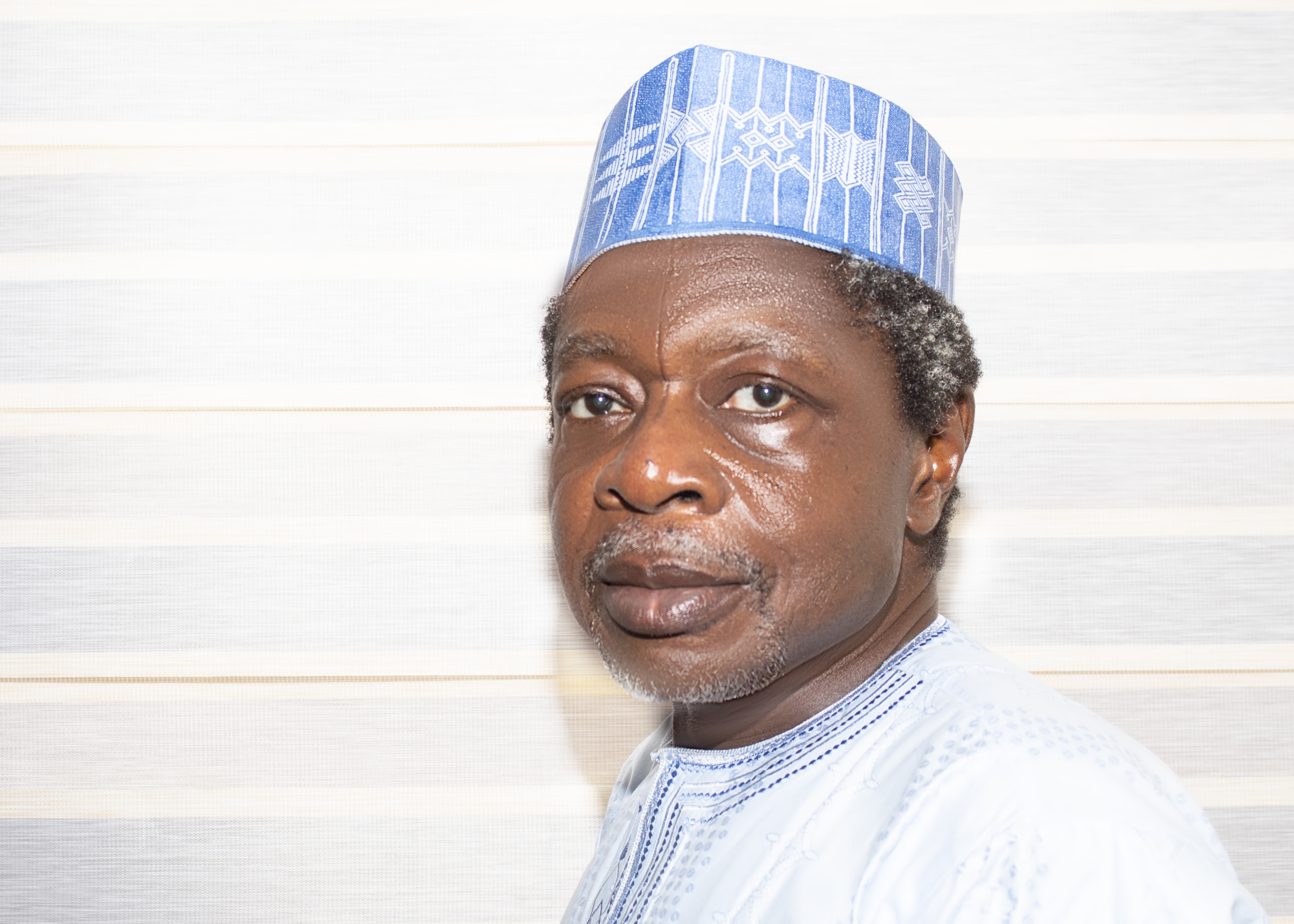 For some time now, the social media has been inundated with video clips of some Nigerians displaying to the world the attitudes of the urchins that they are. They have made it their business to heckle any Nigerian from the north who finds himself in Europe or the United States.

We have had such heckling in the past when Nigerians in the Diaspora vented their anger on leaders who they felt had been short-changing Nigerians at home. That was quite understandable as it never took the colouration of a tribe or religion. The leader was not heckled because of his tribe, region, or religion.

Perhaps protesting abroad with placards against whoever is our president started, or gained popularity, during the presidency of Goodluck Jonathan. He did not escape the hecklers over the Chibok girls. Apart from being booed locally, for political reasons, he was booed in South Africa because they thought not much was being done to fight Boko Haram. But his tribe, region and religion were not made the source of the attack. They attacked him based on perceived incompetence. Those hecklers were without doubt not urchins. Frustrated, they were, but not because they were mischievous. They were frustrated because they thought the country was not being run the way it should.