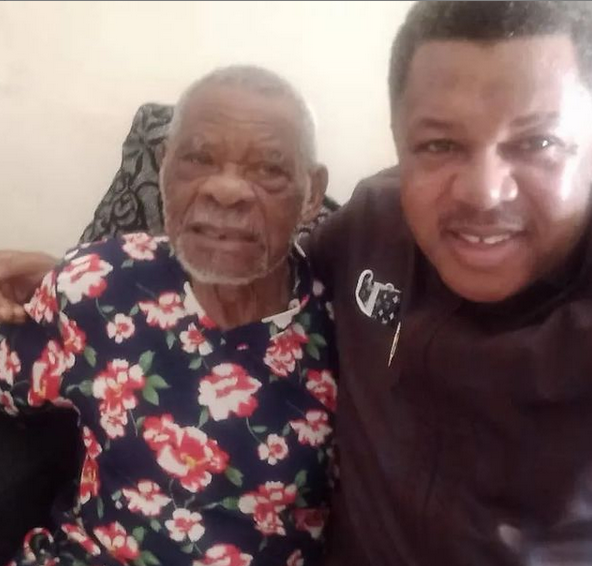 Nollywood actor Francis Duru has revealed the death of his father, ten months after his mother’s death.

The actor took to his Instagram page on Wednesday to share the last picture he took with his father, breaking the news of his loss.

In November last year, the actor broke the news of his mother’s death via Instagram three days before her burial.

The burial ceremony, which was held at Duru’s hometown in Mbano, Imo State, was attended by his colleagues and other celebrities.