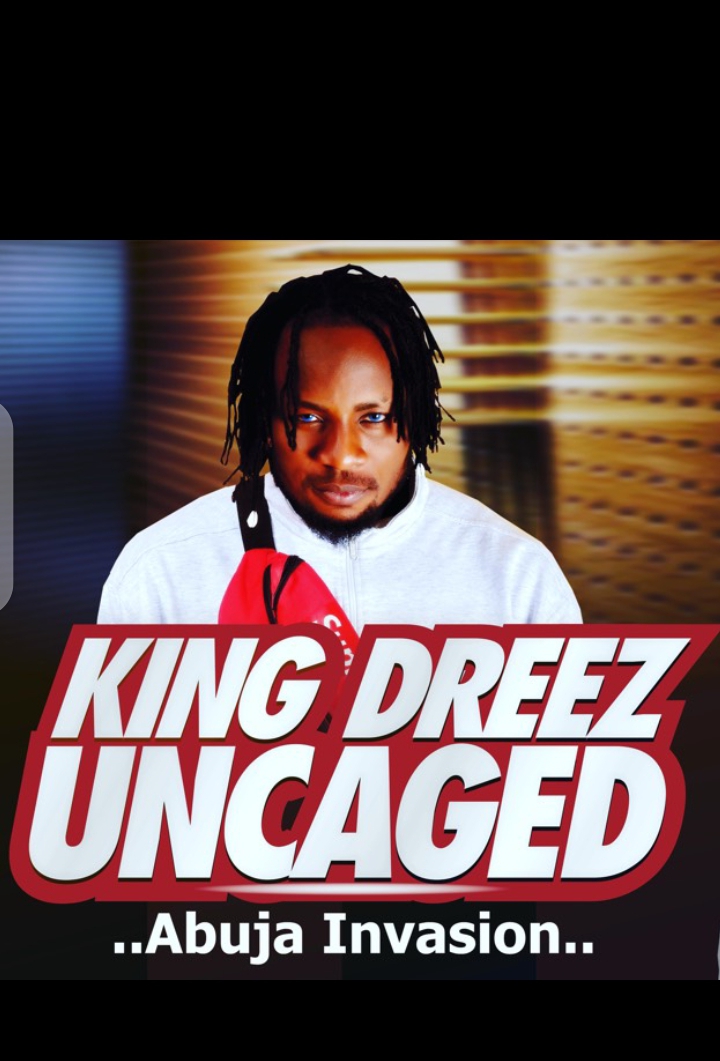 With a moderate turnout at the Soul Lounge, Kubwa venue of the show, the atmosphere was filled with merriment as the audience danced to many of the hit-songs dished out by the Okene, Kogi state born music star.

Other artists who performed alongside King Dreez at the event include Hi-Speed, Ibro of Zule Zoo, Chubby ajeButter, ZhulKhally, Bhreedy, Shegzy and other artists from Abuja and Kogi state.

Dreez thrilled the audience on stage as he performed his hit songs such as ‘Grace,’ ‘Calm your calm,’ ‘Won blown,’ ‘One call’ and the latest single, ‘time,’ to the applause, accompanied with wild dance moves by his fans.

King Dreez who released his first studio album, ‘the good life’ in 2013, recently dropped a new single titled ‘time’ which he said is available for downloads on audiomack and he’s currently working on a video for the track and, that the show is meant to promote his brand and that of other fellow artists from Kogi and the FCT .
He urged his fans to watch out for the upcoming video and for other future projects.