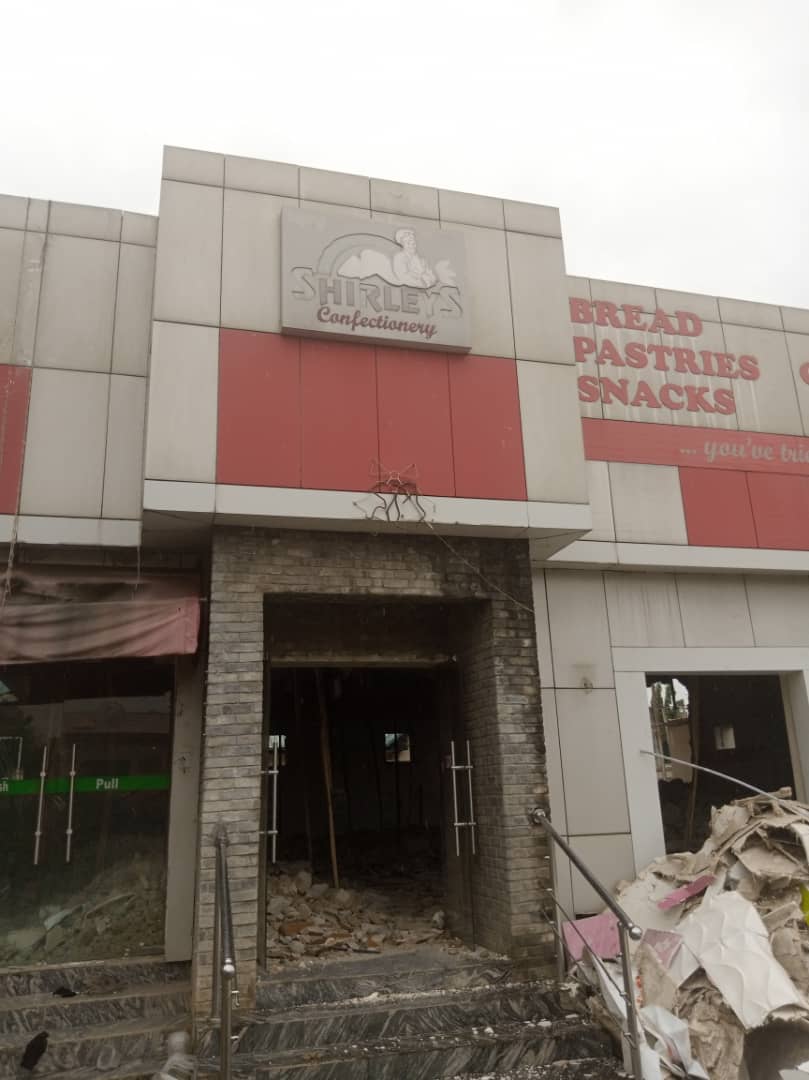 The Management of the above property situated at Plot 130, 3rd Avenue, Gwarinpa, Abuja, has alerted the public not to buy or lease the property formerly used as Shirley Confectionery.

Speaking to newsmen in Abuja on behalf of the property Owners, captioned Caveat Emptor, Mrs Mary Aghorghor, said it became necessary due to several enquiries being made about the building.
She explained that the property has not been sold to anyone or group, adding that this is also to prevent innocent people from being defrauded of their hard earned money.
Mrs Aghorghor further urged members of the public to make enquiries through this contact number(witheld) to clear all doubts.

Earlier the family had obtained a Court injunction to stop an illegal renovation work being done on the property without clearance and due diligence.
The building, a three bedroom flat with two Boys Quarters, was formerly rented by the Deputy Speaker, Imo State House of Assembly from 2012 to June 2021.