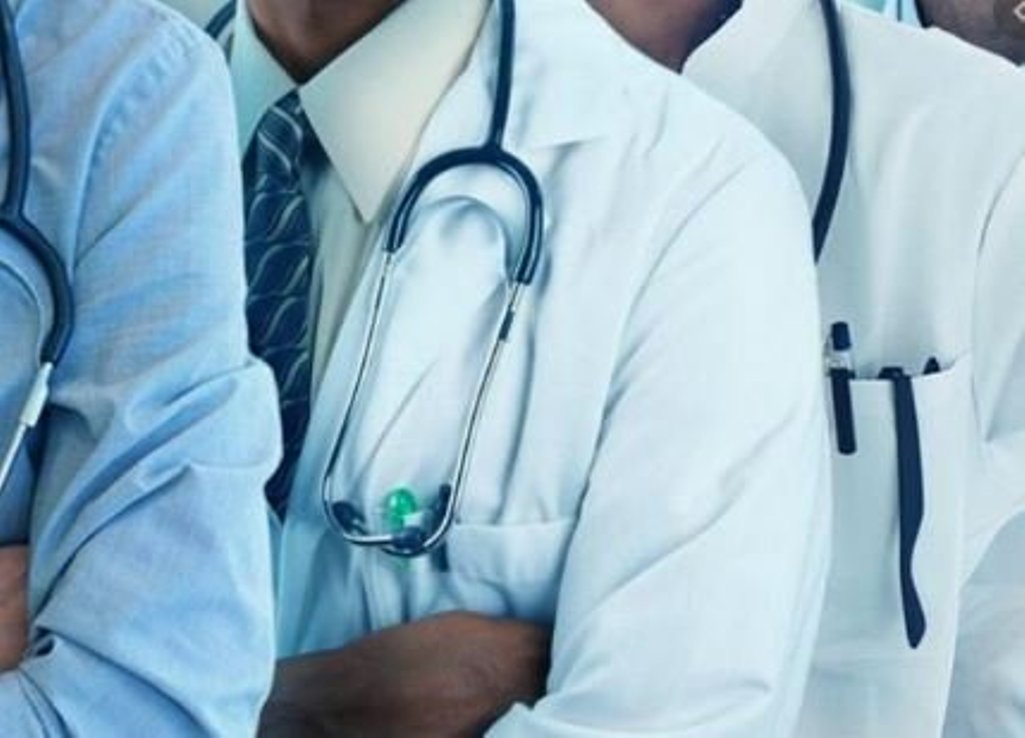 The Minister of Health, Osagie Ehanire, said, Thursday, that embarking on a nationwide strike by doctors in the midst of the third wave of COVID-19 pandemic with the arrival of Delta variant and the devastating cholera outbreak in 22 states and Marburg virus was not only dangerous but unconscionable.

The minister said this while briefing State House correspondents at the weekly ministerial briefing organized by the Presidential Communications Team.

He said the federal government would apply the International Labour Organization’s policy of “No Work, No Pay” if doctors, under the auspices of, insist on embarking on an industrial action.He said no doctor would be paid from tax payers for doing nothing.

The minister also denied threatening to sack resident doctors who withdrew their services on August 2, 2021 to protest poor working conditions.He said all engagements and consultations have been centred around appeal to the doctors to call off the strike.

“We have said openly that this is not a good time for doctors to go on strike. We’re having a strike for the third time this year that is not good. We have appealed to them. We have been having long meetings with young doctors to tell them that look we have a certain responsibility to our country.

“Every country that have difficult situation at this time should understand the that responsibility is on all of us if you have any problem, any grudge let’s talk about it. If we can’t solve it now, let’s continue talking about it until we fine  solution but don’t drop work.

“I think Nigeria is probably the only country in the world today where doctors are dropping work in the middle of a threat to the whole country. So that’s what we have advised. There has been no threat.

“Nobody threatened anything. We are just appealing, all of us are doctors,  all of us went through the same residency. We’re saying this is not the time let’s continue to talk about it.  Do not put people’s lives at risk. That’s what the Minister of Labour has been saying, that is what  the Minister of Health has been saying. Nobody has threatened anybody with anything,” he said.He said invoking the ‘no work, no pay’ is a standard practice endorsed by the International Labour Organisation (ILO).

“That’s International Labour Organisation (ILO) recommendation that if you did not work, then why will you take your salary. If you don’t work, why should you be paid? If that is so, you can be encouraged to stay home for six months and your salary is running from public funds, from taxpayers money, when you have not given the community any service.

“The no work, no pay is not just the government regulation is recommended, it is  specifically stated in International Labour Organisation that if you do not work, if you have not given any service, you can’t expect regulation. Because you can’t go to market and buy something for nothing. You must put down something, you must put down work.

“You cannot go to market and take goods without paying. So if you work, you will be paid. And we are strongly in support of government meeting it’s obligations to pay what is agreed,” he said.

The minister also ruled our immediate imposition of lockdown as a result of the spread of the Delta variant of COVID-19, stressing that “lockdown is a very, very last measure that countries are taking because lockdown stifles economic activity, restricts your own freedom and your business – corporate business, government business, private business all are affected.

“It’s not something you do easily.  And of course when we were compelled to have that lockdown at the beginning we learnt a lot of lessons. You know, at that time government provided palliatives to release the impact of it, if you couldn’t go to market if you  couldn’t do your business.

Also speaking, the Director General of National Agency for Food and Drugs Administration and Control (NAFDAC), Professor Mojisola Adeyeye, said the delay in the application of moderna vaccines donated by the United States Government was as a result of laboratory testing where some insignificant quantities had bar-coding errors which must be sorted out.
She said the agency has been working round the clock to resolve the slight hitches which had nothing to do with the quality of the vaccine.

Also speaking, the Executive Director of National Primary Healthcare Development Agency (NPHCDA), Dr Faisal Shuiab, said the federal government had procured over 29 million single dose of Johnson and Johnson COVID-19 vaccines at the cost of $298.5 million (over N122 billion) to enable the country vaccinate 70 percent of eligible members of the population.

He said the 176,000 doses of Johnson and Johnson vaccines that arrived the country with roll out schedule for Monday, was part of the 29 million doses the government procured.On his part, the Director General of National Centre for Disease Control (NCDC), Dr Chikwe Ihekweazu, said the recent cholera outbreak has been reported in 22 states of the federation.He said 816 have died of the disease while over 31,000 people have been infected so far.