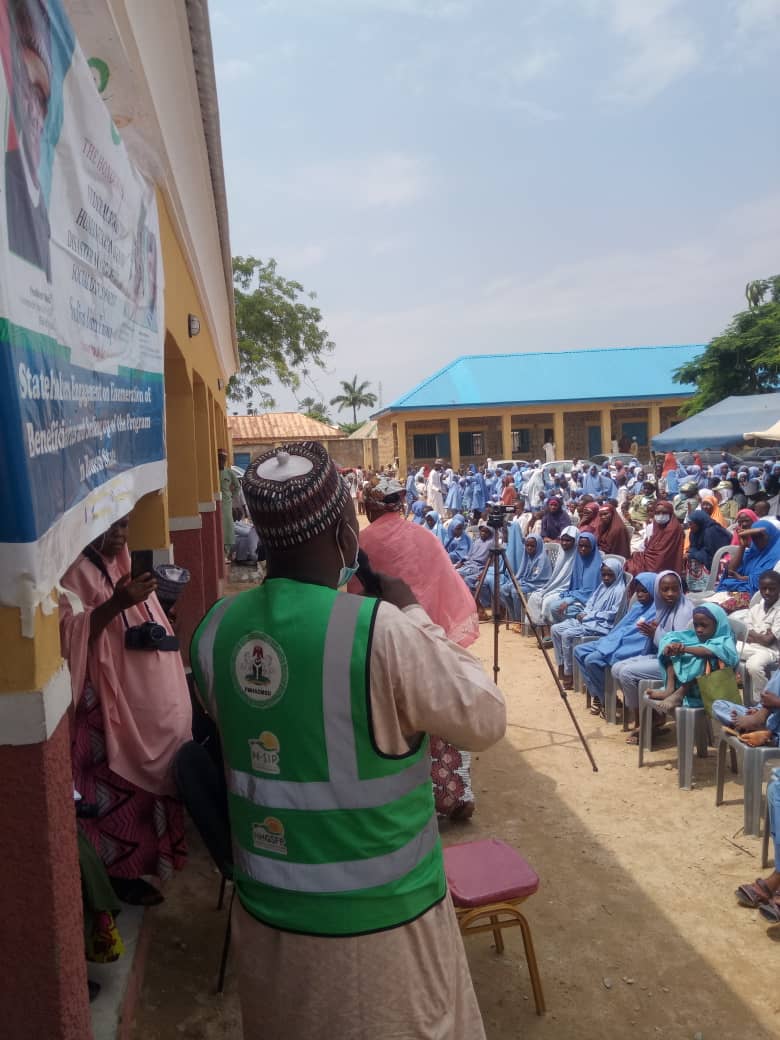 He pointed out that the enumeration exercise is being carried out in collaboration with relevant state and federal government Ministry, Department and Agencies (MDAs) that include the National Youth Service Corps (NYSC), National Orientation Agency (NOA), State Universal Basic Education Board (SUBEB), Bureau of statistics, state office of the National social investment program, Local government education departments and host of other stakeholders.

Garba assured that the enumeration exercise, when completed, will create a sound data base of beneficiaries which in turn will enable the federal government to further enhance it’s planning for effective and efficient implementation of the HGSFP in Bauchi state and the nation at large.

He reiterated that the programme will continue to be funded by the Ministry through out the life span of the current administration.

“At the end of the enumeration exercise, it is expected that the actual number of the beneficiaries will be known and statistically captured, which in turn will improve the quantity and quality of the food that will be served to the pupils and the value chain associated with the programme”, said Garba.

In her remarks, the Special Adviser to the Bauchi State Governor on Social Investment, Hajiya Amina, said the enumeration exercise is targeting about 1,113,000 pupils across primary schools under the programme in Bauchi state.

Katagum also said a total of 200 Corps members serving in the state have been trained and engaged to conduct the enumeration exercise in all of the benefitting schools across the State.

The Special Adviser further explained that the enumeration became expedient in order to ascertain the number of beneficiaries and other stakeholders of the programme in the state in order to ensure adequate supply of food items.

Amina Katagum lamented that the programme had suffered a few setbacks in the past due to inadequate statistics which had made it difficult to ascertain the number of beneficiaries in all the schools, thereby making adequate supply of food items difficult.

She further said some of the contractors and the people engaged to serve the food have not been honest with their responsibilities, saying that the development has slowed down smooth implementation of the programme.

While commending the federal ministry of humanitarian affairs and disaster management under Hajiya Sadiya Umar Faruk, for it’s foresight in carrying out the enumeration exercise , the special adviser expressed confidence that the move will mitigate all the bottlenecks militating against the success of the programme.

She called on the headmasters of the schools to cooperate with the officials for the desired result of the programme.

“I sincerely hope that the school feeding programme will be sustained because it makes school enrolment and retention attractive to both pupils and parents. We certainly need many more of such initiatives”, said Halilu. 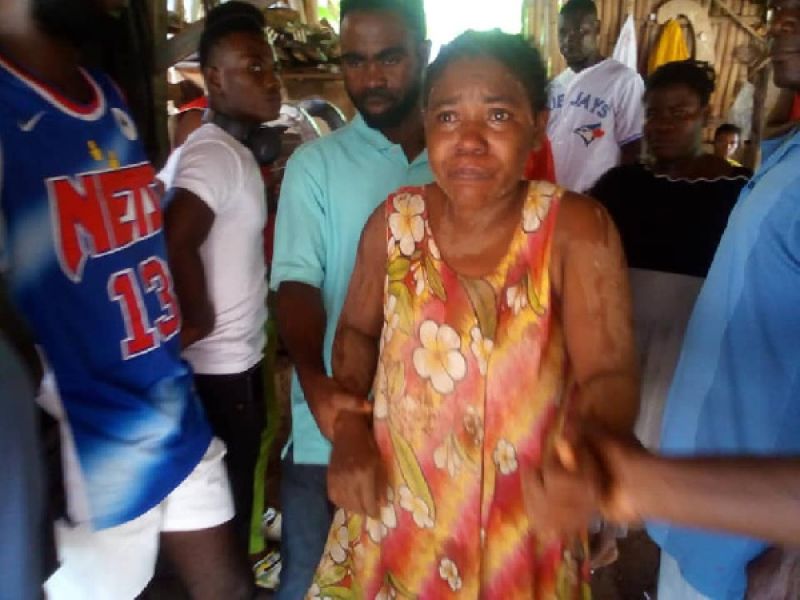