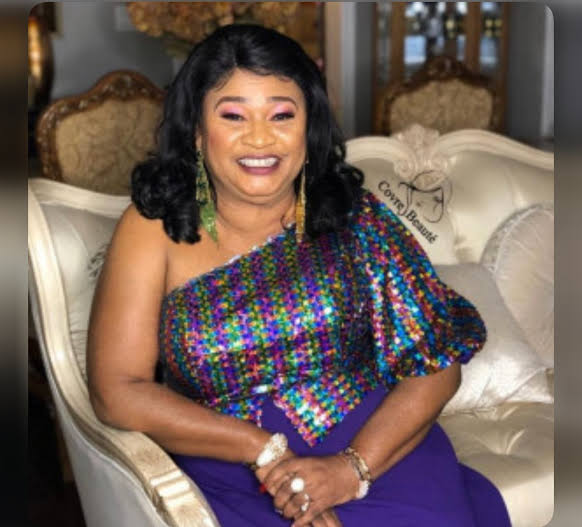 Her son, simply identified as Olatunji, has already confirmed the death of her mother who died Friday night.

Oniga featured in scores of Nollywood movies in both English and Yoruba languages.

Her first movie was the blockbuster, Onome, while her debut movie in the Yoruba speaking sector of the film industry was Owo Blow.