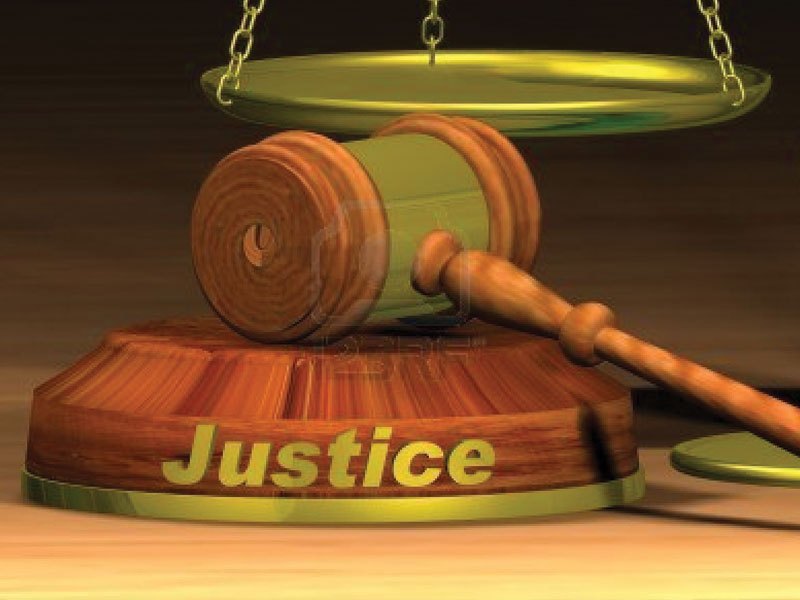 The Appeal Court sitting in Calabar has given reasons why it declared Hon Jarigbe Agom Jarigbe the senator-elect of the Cross River north senatorial district after months of legal fight between Jarigbe and Senator Stephen Odey.

Both had laid claims o the People’s Democratic Party’s ticket.

The three-man Appeal Tribunal, headed by Hon. Justice Chioma I. Nwosu had, in Suit No CAL/C/NAEA/SEN/167/2021, delivered on Friday invalidated the certificate of return earlier issued to Senator Odey and ordered Independent National Electoral Commission (INEC) to issue another Certificate of Return to Jarigbe.

The court said its decision was based on the fact that previous judgments, including that of the Supreme Court, tendered to the court, had recognised Jarigbe as the authentic candidate of the PDP in the December 5, 2020 bye-election, and not Dr Odey as submitted by INEC, saying the tribunal erred by making a resolution in an area it had no jurisdiction.

The court further submitted that it was giving effects to the previous judgments, adding that it was an error for the tribunal to jettison the decision of the Supreme Court on the authentic candidate of the PDP.

The judgement read in part: “On Appeal Against the Judgment of the National and State House of Assembly Election Tribunal for Cross River State Northern Senatorial District Bye-Election held on the 5th day of December 2020 in Petition No. EPT/CR/SEN/03/2020 delivered on the 18th day of June, 2021 by Honourable Justice Yusuf Ubale Mohammad Chairman, Hon. Justice John Olajide Abe member 1 and Hon Justice Ngele Gilbert Alo, member 2.

“And after hearing all the Counsel representing all the parties to the Appeals, it is hereby ordered as follows: That the 4th Respondent, Independent National Electoral Commission (INEC) to issue the Certificate of Return wrongly withdrawn from the 2nd respondent, Jarigbe Agom Jarigbe, immediately.

“That the Certificate of Return issued to the 1st Respondent, Stephen Adi Odey illegally, stands withdrawn. That in the premise, there is no merit in Appeal No CA/C/NAEA/SEN/167/2021 all the issues having been resolved against the Appellants.

“It is our humble and firm view that the issue calls for consideration whether the tribunal was right to jettison the decision of the High Court, Appeal Court and Supreme Court and declare the 1st Respondent (Odey) as validly elected.

“The tribunal is bound by the decisions of superior courts on the same issue. The law does not allow the tribunal to take a different position as the law has already affirmed that Hon. Jarigbe is the candidate validly sponsored.

“The Election Tribunal has no right to determine the candidate of the party as it is a pre- election issue. We are bound by the decisions of previous courts and return Jarigbe as the Senator-elect for Cross River North.”