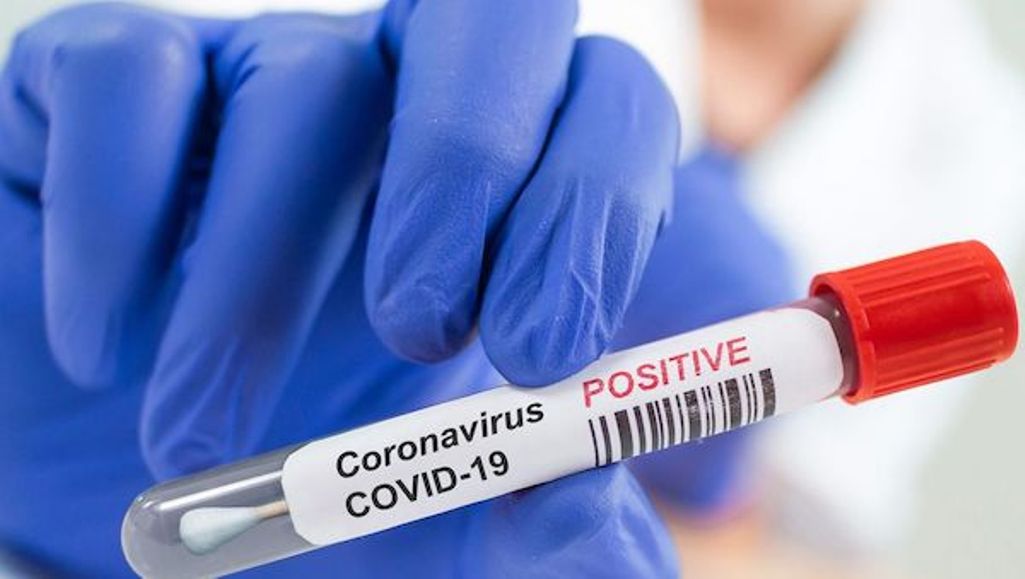 The Nigeria Centre for Disease Control (NCDC) has confirmed 404 new cases of COVID-19 infections on Wednesday.

Available data on the Agency’s website on Wednesday, indicates that new cases were reported from 12 states.

This bring the total confirmed cases across the nation to 171,728, with 164,837 patients discharged and 2134 deaths recorded in 36 states and the Federal Capital Territory.

Nigeria, since the detection of the Delta Variant has seen a continued increase in the number of infections recorded, as the latest infections (404) represent the highest number of cases reported on daily basis in the past four months.

The Delta variant, according to the World Health Organisation is a variant of concern, due to its high level of transmissibility.

The variant has been detected in over 100 countries and is expected to spread to more countries.

The variant has also been linked to a surge in cases in countries where it is the dominant strain in circulation.

Nigeria, according to NCDC has so far tested more than 2.4 million samples, with 4,737 active cases as at July 27.

The Agency has however reiterated the need for Nigerians to take steps to protect themselves from the virus.