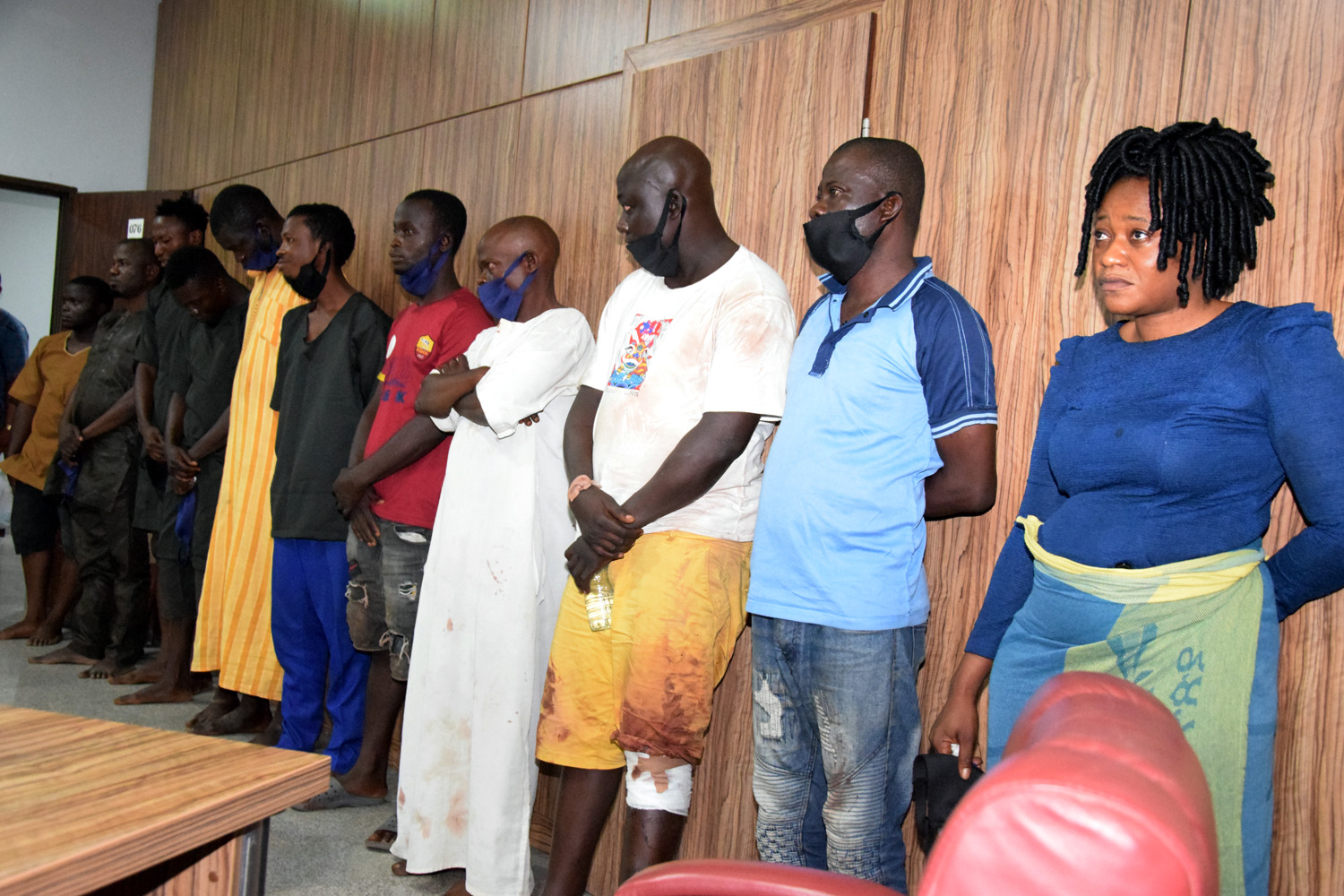 Forty-seven protesters arrested by the Nigerian Police during the Yoruba Nation Rally held July 3, 2021, in Lagos State have been released from detention.

The remaining is still detained by the police after allegedly killing someone during one of their protest.

According to The PUNCH gathered that they were released after meeting their bail conditions.

A Magistrates’ Court in Yaba, Lagos State had on July 19 granted bail to the Yoruba Nation agitators arrested in the state.

A motion for their bail application was filed by human rights lawyers led by Olasupo Ojo and Oladapo Kayode.

The court had ruled that one of their sureties must be a family member and the other a community leader or clergy with proof of tax payment.

Baba Ijesha: I did not release any CCTV footage says Princess.