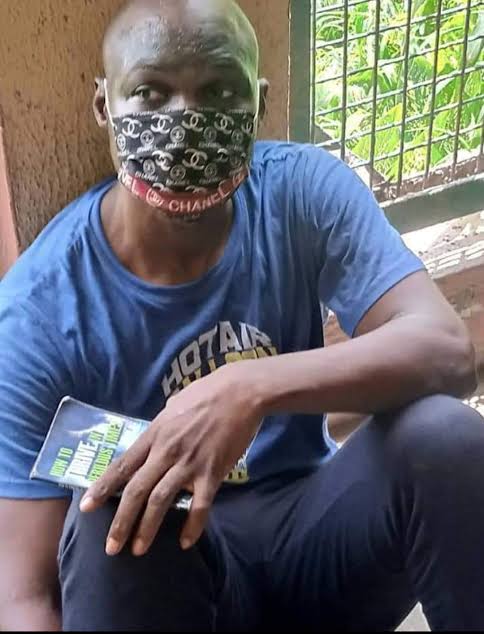 The embattled Nollywood actor, Olanrewaju Omiyinka, aka Baba Ijesha is back in court in continuation of his trial over alleged abuse of a minor.

On Monday, Justice Oluwatoyin Taiwo adjourned the matter after the counsel for comedienne, Adekola Adekanya, also known as Princess, played primary evidence against the embattled actor.

The actor, who is being tried over charges bordering on rape, sexual assault and abuse of a minor, was granted bail on the ground it was his fundamental human rights.