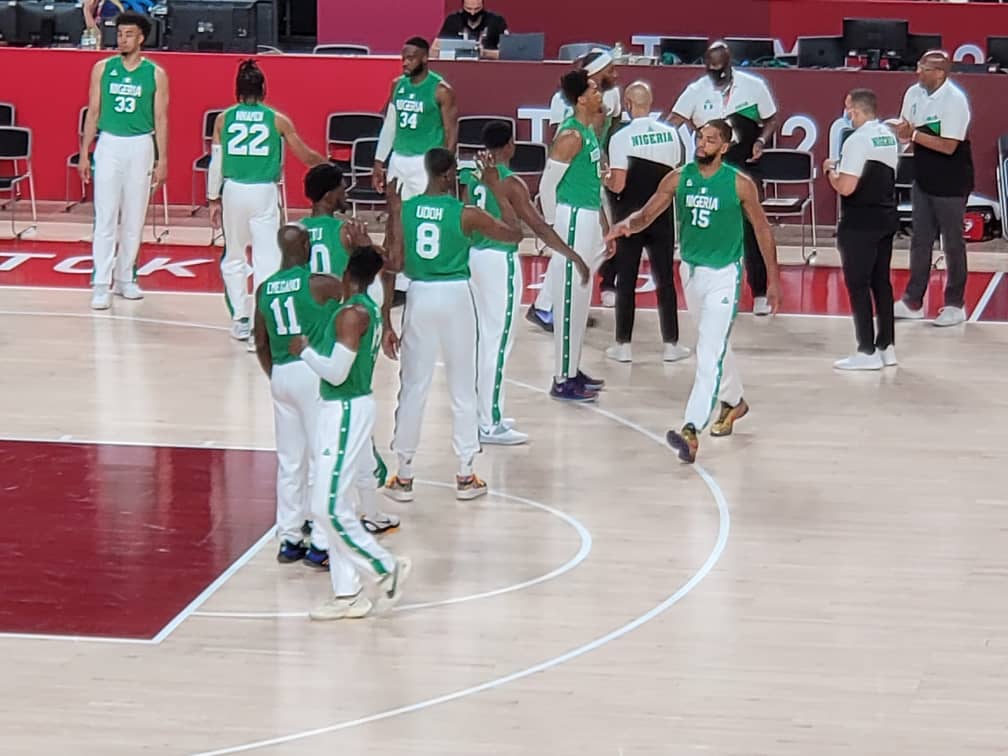 USA’s men’s basketball team tips off its Summer Games with a disappointing 83-76 loss to France in the preliminary group stage of the 2020 Olympics in Tokyo.

It marks the United States’ first loss in group play since 2004 when it fell to both Puerto Rico and Lithuania. It’s also the second straight to France in international play, as the French also prevailed in the 2019 FIBA World Cup, though it’s the first time the U.S. has ever lost to France in Olympic play.

Jrue Holiday led Team USA with 18 points in the loss. Evan Fournier finished with a team-high 28 points for France, which went on a dominant run to close out the fourth quarter.

Every team within a group faces the other three teams for a total of three games. The teams finishing in first and second place from each group will advance into the quarterfinals along with the two best third-place teams overall.

The United States will take the court next against Iran on Wednesday.