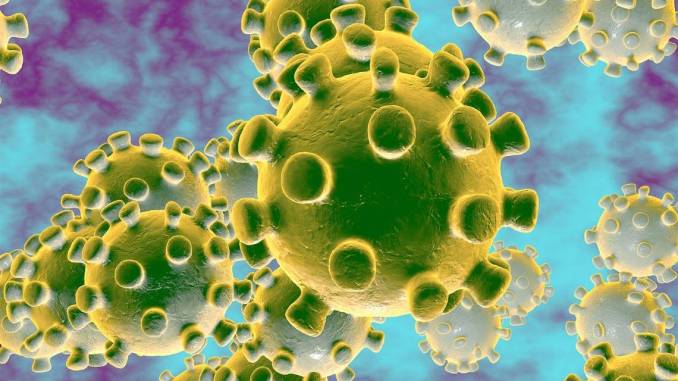 Due to the sudden rise in the case of Coronavirus in Japan, Guinea government has decided to withdraw its athletes from the events.

Guinea was expected to participate in its 12th Olympic Games in Tokyo, but for fear that its representatives would contract the coronavirus, the government through the Minister of Sports Sanoussy Bantama Sow announced the withdrawal.

“Due to the resurgence of variants of Covid-19”, the government, “concerned about preserving the health of Guinean athletes, has decided with regret to cancel Guinea’s participation”, he said.