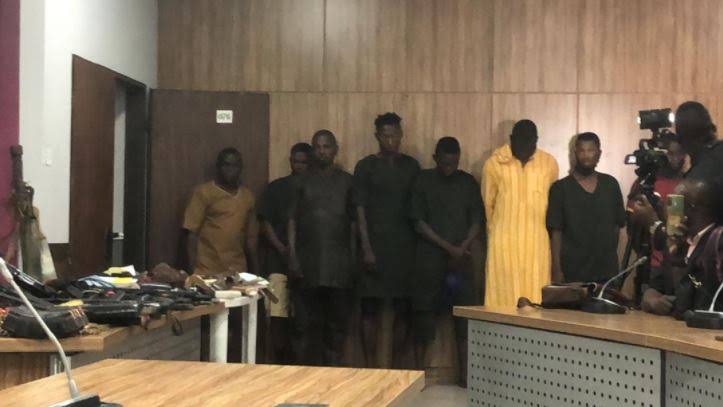 In Abuja, the Department of States Services (DSS) has been ordered by the federal high court to produce the detained aides of Yoruba nation agitator, Sunday Igboho, on July 29, the next day of adjournment.

The DSS had raided the residence of Igboho in Ibadan on July 1 and arrested 13 of his aides.

Lawyer to the detainees O. Pelumi, on Friday, filed an application that it was against the agitators’ fundamental human rights to be held incommunicado by the DSS without arraigning them in court.

Responding, Justice Obiora Egwatu, ordered the DSS to produced them in court and show cause why they are being detained and why they should not be granted bail.