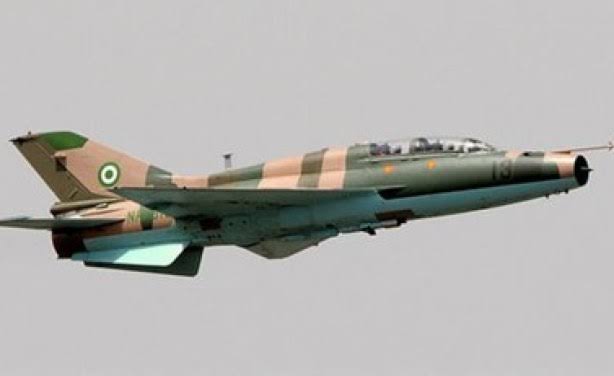 The Nigerian Airforce (NAF) has debunked report by an online medium (Daily Post) that its Alpha jet crashed in Kaduna.

According to the medium, “The fighter jet left Yola, the Adamawa capital, this morning (Sunday) to go clear bandits before it reportedly went down.”

Quoting a source, the medium said the location was given as “somewhere in Kaduna state.”

But reacting to the reports, Nigerian Air Force spokesman, Air Commodore Edward Gabwet,  said, “No crash in Kaduna. No aircraft left Yola for Kaduna….. I am making contact and awaiting information from other locations. Thanks.”