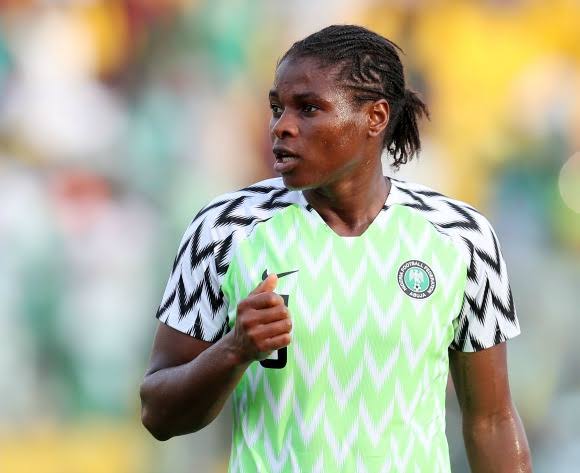 A contingent of nine –time African champions Nigeria has arrived in the Austrian capital, Vienna for an 8-day training camp as part of intense preparations for some upcoming challenges, most notably the Aisha Buhari Invitational Women’s Football Tournament. Already, initially branded outcast, Desire Oparanozie, has been recalled after he reportedly apologised to the officials of the Nigeria Football Federation (NFF) over her repeated outburst.

The City of Lagos will host the six-nation invitational that will see the Super Falcons, Ghana’s Black Queens, Cameroon’s Indomitable Lionesses, Banyana Banyana of South Africa, Morocco and Mali tango in a celebratory atmosphere in the month of September for a glittering trophy named in honour of Nigeria’s First Lady, Dr (Mrs) Aisha Buhari.

A total of 26 players, alongside technical and administrative staff, are ensconced at the Event Hotel Pyramide Vienna for the purpose of total concentration as Coach Randy Waldrum seeks to harness the different qualities and abilities of individual players to conflate a better and stronger team.

New faces have continued to emerge in the camp of the Super Falcons as Coach Waldrum’s roving lenses have been picking up Nigeria-eligible dames from across the globe to strengthen the squad.

Before the Summer Series tour of the United States of America in June, where the Falcons drew with Portugal and lost narrowly to Jamaica and hosts USWNT, few Nigerian ball fans had heard of Yewande Balogun, Onyinyechi Zogg, Nicole Payne and Michelle Alozie. But they formed part of a group that bonded fabulously with foreign-based and home-based professionals and presaged an interesting future for the Falcons.

Nigeria is in the Club of only seven countries that have qualified for and participated at every edition of the FIFA Women’s World Cup finals since the competition was launched in 1991, and has also featured in
three Olympic Games.

Waldrum has unearthed even more prospects as the Ijeh sisters (Josephine and Evelyn), Megan Ashleigh and Ninuola Dada are part of the training camp in Austria, even as England –based forward Ini-Abasi
Umotong makes a return to the fold of the perennial African champions.

The camp in Austria is the third gathering that the Nigeria Football Federation has arranged for the Super Falcons this year, following an interesting three-wins-out-three account at the Turkish Women’s Cup in
Antalya in February and the Summer Series in the USA last month.

First –choice goalkeeper Chiamaka Nnadozie, defender Osinachi Ohale, midfield impresario Ngozi Okobi-Okeoghene and forward Uchenna Kanu,
who all missed the tour of USA for one reason or the other, are in Austria. There is also a return for forward Ebere Orji.

The countdown to the Aisha Buhari Invitational Women’s Tournament has already started with the Super Falcons insisting the trophy will surely remain in Nigeria after the one-week event. The Falcons have
won all but two of the 11 editions of the Women AFCON held since the
first edition in 1998.

Cameroon’s Lionesses lost by a lone goal to Nigeria in the final of the 2016 Women AFCON inside the Stade Ahmadu Ahidjo in Yaounde. They have also participated in every edition of the Women AFCON and also played at two FIFA Women’s World Cup editions, including a second-round berth.

Mali have played at seven (7) editions of the Women AFCON and are considered a very strong team in the WAFU A region.

Morocco is one of the strongest teams in the North African region and the girls have featured at two editions of the Women AFCON. 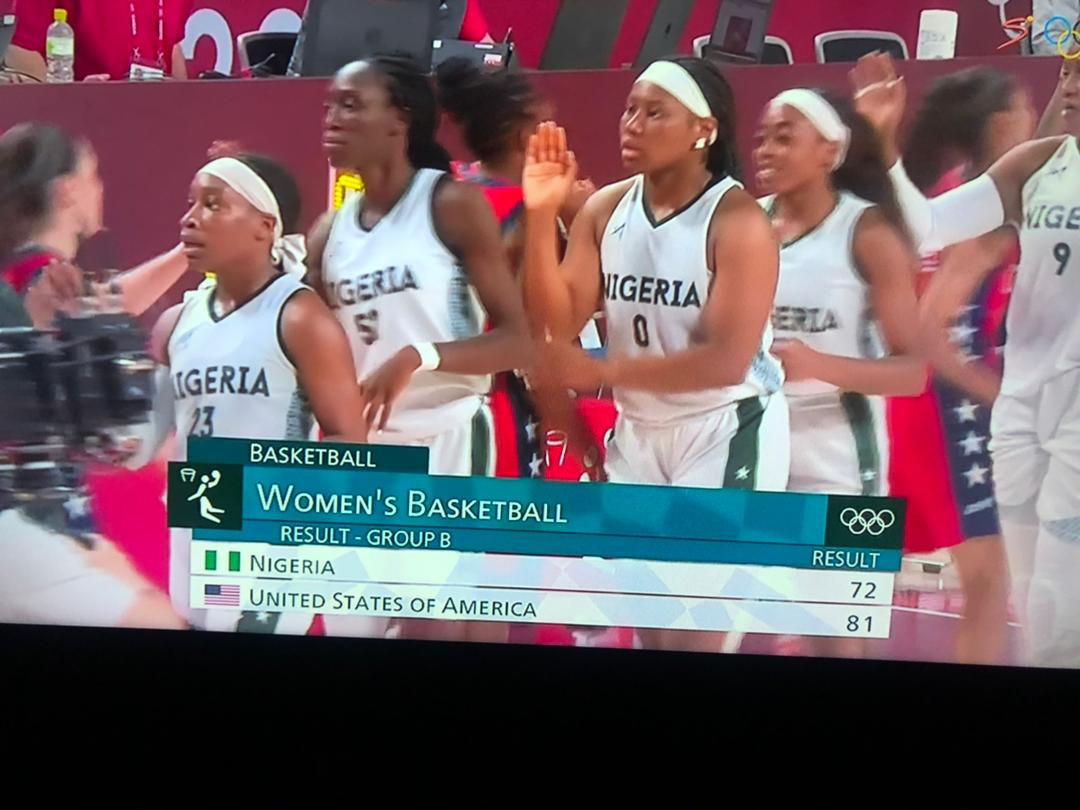 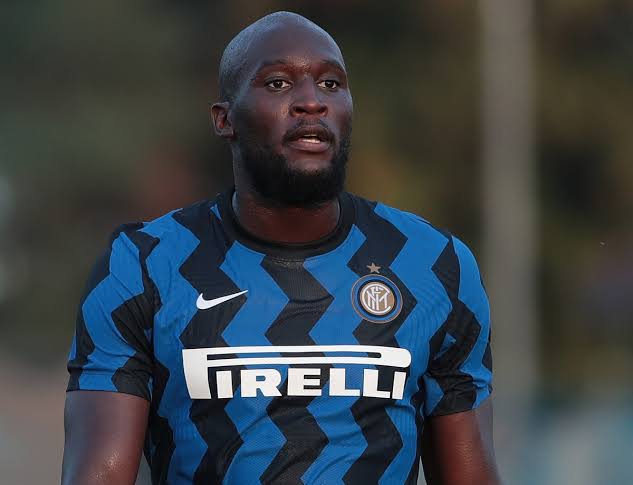