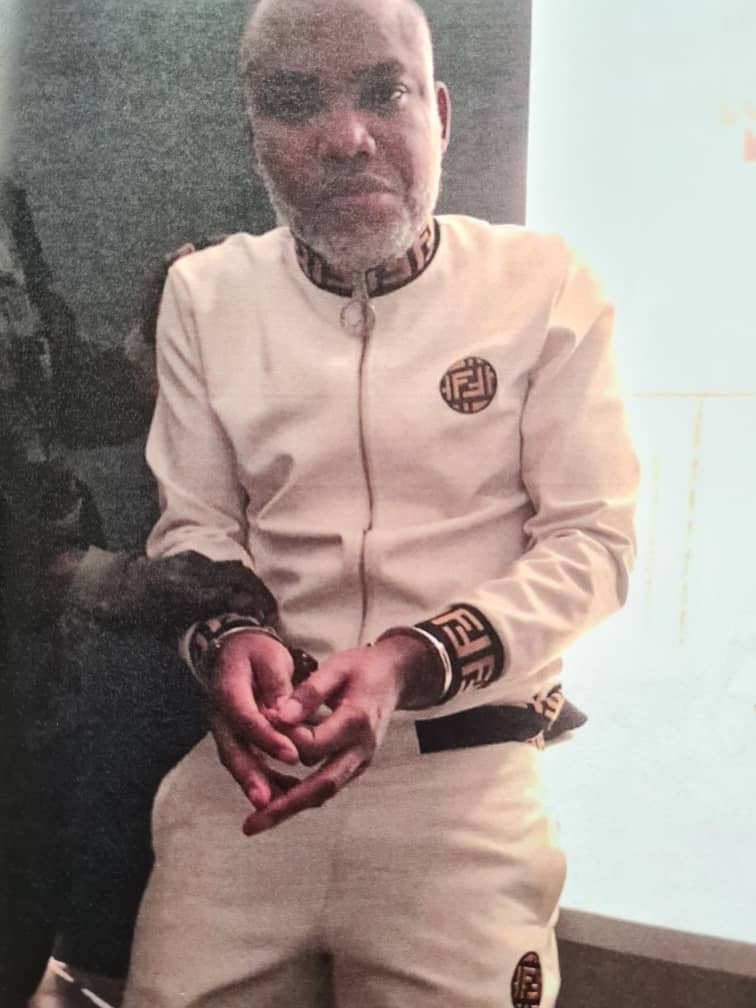 The much-anticipated trial of the leader of the Indigenous People of Biafra (IPOB) may have suffered a setback as judges of the Federal High Court has slated July 26, 2021 for the commencement of their annual vacation.

Veritynewsonline reports that upon the arrest of the embattled IPOB agitator helmsman, he was remanded in the custody of the Department of State Services (DSS) on the order of Justice Binta Nyako of the Federal High Court in Abuja.

Investigation has revealed that going by the date slated for the hearing of his case, Kanu may remain in DSS custody till September 17 when the judges’ vacation will elapse.

In a vacation notice which was issued by the Chief Information Officer of the Federal High Court, Catherine Christopher, in Abuja, Monday, Justice John Terhemba Tsoho, was quoted to have made the announcement.

According to the statement, the 2021 annual vacation was necessary for the judges to rest and prepare for the new legal year.

It also stated that only the core divisions of Abuja, Lagos and Port Harcourt will remain functional throughout the vacation.

The vacation judges who are to sit during the period are Justice   A. R. Mohammed and Justice O.E. Egwuatu for Abuja Division; Justice I. N. Oweibo and Justice Tijjani Ringim for Lagos Division; and Justice S. D. Pam and Justice A. T. Mohammed for Port Harcourt Division.

The statement also stressed that during the vacation “only cases of extreme urgency, such as the arrest of Ship(s) and Fundamental Rights Enforcement are to be entertained.”