The Secretary  of the  Rowing Canoe and Sailing Federation, Olubunmi Oluode, said the  scholarship was secured through the International  Olympics  Committee, Nigeria Olympic Committee and the World Rowing Federation.

Oluode explained, “This is a big boost for Nigerian  first female home based qualified  female Rower  and her coach. This would give her ample opportunity  to prepare  well for the Olympics”.

In addition, she will have the opportunity to train and compete with already qualified  athletes  from Asia and Africa.

A statement signed by the Director, Press, Muhammed Manga says the athlete and her coach are already in Tunis for the camping programme from where they will join Team Nigeria in Kizirazu for the final phase of training for the games. 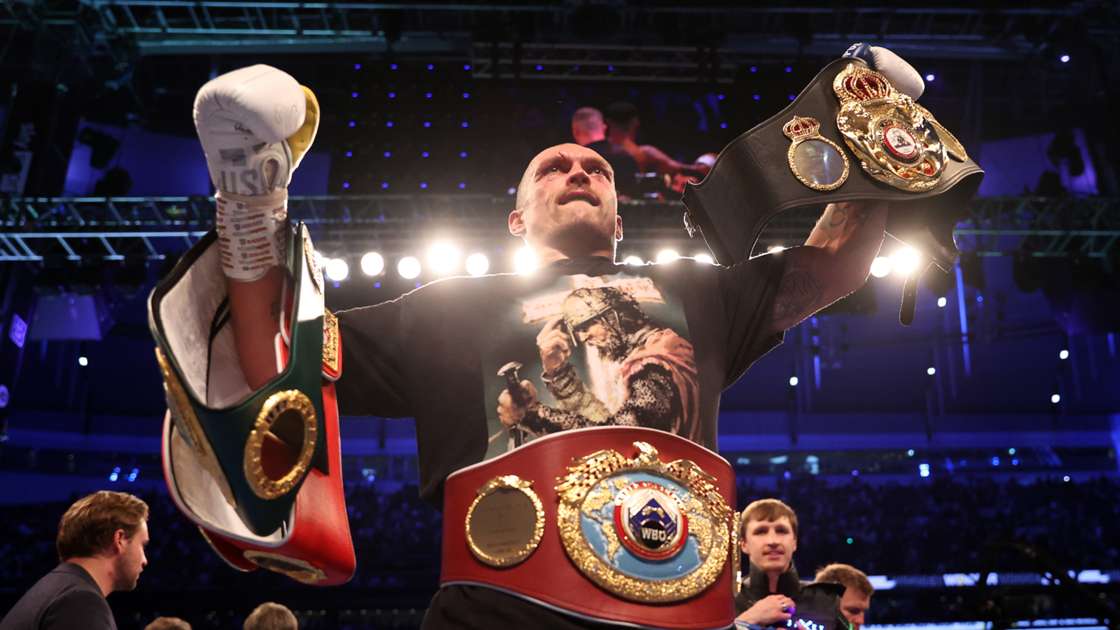 Oleksandr Usyk did exactly what he said he would do: follow an undisputed cruiserweight title success by becoming the unified heavyweight champion of the world by putting on a fantastic performance to dethrone Anthony Joshua via unanimous decision (117-111, 116-112, 115-113) to capture the IBF, WBA (super), and WBO heavyweight titles.

Both men felt the effects of their grueling 12-round duel with damaged right eyes apiece, but the timing of Usyk — both in his punches and when he switched from patience to aggression — were second-to-none and left most of Joshua’s key fighting strengths out of the situation entirely.

Joshua had done enough in isolation to keep it close and competitive but never really left first gear before Usyk’s excellent conclusion in the last two rounds sealed it beyond debate.

The result likely scuppers the previous plan of a four-belt unification between Joshua and Tyson Fury — which was the plan for the summer until Deontay Wilder successfully forced a trilogy bout with the current WBC champ. There was a rematch clause in the contract. Joshua promoter Eddie Hearn told DAZN during the post-fight show that Joshua would invoke it.

In the chief support, Lawrence Okolie made a comfortable first defense of his WBO cruiserweight title when he overwhelmed mandatory challenger Dilan Prasovic, scoring a knockdown in the second round before a body shot in the third prompted the official to wave it off.

Callum Smith marked his light-heavyweight bow with a brutal second-round knockout of Lenin Castillo, which caused a scare as the defeated boxer went limp in the ring. He did, however, show signs of recuperation as he was taken away by the medical team. It was Smith’s first fight since losing his super-middleweight title to Canelo Alvarez in December.

Campbell Hatton appeared extremely fortunate to get the referee’s decision against Sonny Martinez, 58-57, in what was a very rough outing in the young career of ‘Hitman’ Ricky Hatton’s son. And Florian Marku won an enjoyable main card opener against Maxim Prodan via split decision with extremely contrasting scorecards from the judges: 99-91 to Prodan and 97-93 and 96-94 to Marku. 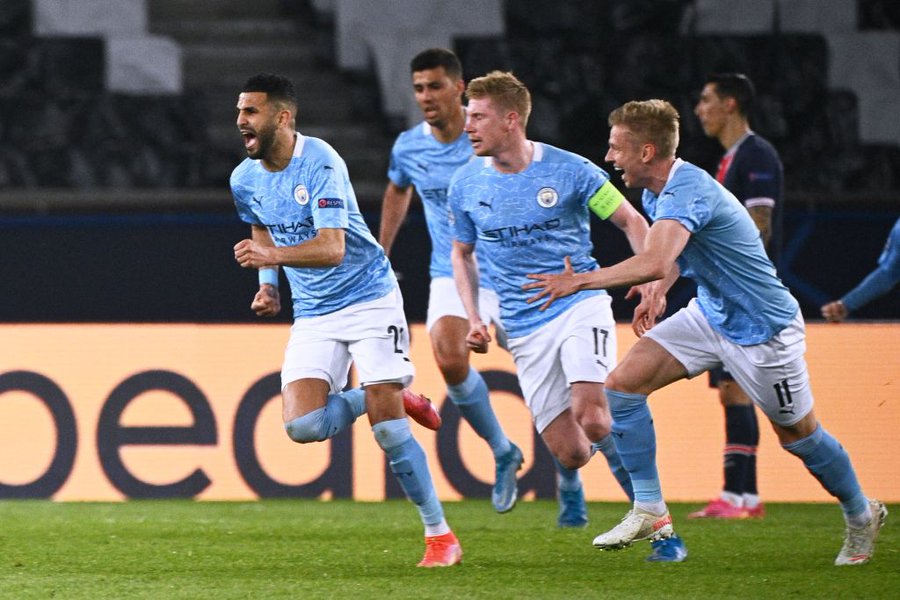 Manchester City took revenge for their Champions League final loss to Chelsea and secured a big three points in the early running for the Premier League title with a 1-0 win at Stamford Bridge.

Gabriel Jesus’ deflected effort eight minutes into the second-half separated the sides, but City should have been more convincing winners as they laid down a marker after losing to Chelsea three times towards the end of last season.

The most painful of those came in Porto as Chelsea lifted the Champions League to deny City the crowning glory of the club’s rise since an Abu Dhabi takeover in 2008.

Pep Guardiola was fiercely criticised for his decision to start without a natural holding midfielder when the sides last met in May.

That error was rectified with the return of Rodri and the Spaniard’s poise helped Guardiola’s men completely dominate possesion.

However, City’s lack of a prolific goalscorer to turn that dominance into goals was again exposed.

Guardiola bemoaned on Friday that his side lack a “weapon” of the likes of Chelsea’s record signing Romelu Lukaku or Manchester United’s Cristiano Ronaldo to decide games inside the box.

Instead, City have to rely on the collective of a richly assembled squad of creative midfielders as Guardiola named Kevin De Bruyne, Phil Foden, Jack Grealish and Bernardo Silva in his starting line-up.

For all of City’s patient probing, it was when they took a pot shot from long-range that they looked most likely to break the deadlock before the break.

Rodri’s piledriver would have tested Edouard Mendy but for a deflection that took it over before De Bruyne also fired over when the Belgian found a rare pocket of space.

Rather than stepping into the shoes of the departed Sergio Aguero, Jesus has found himself deployed as a right winger so far this season.