My commissioners will be nominated by their wards, local governments - Obaseki 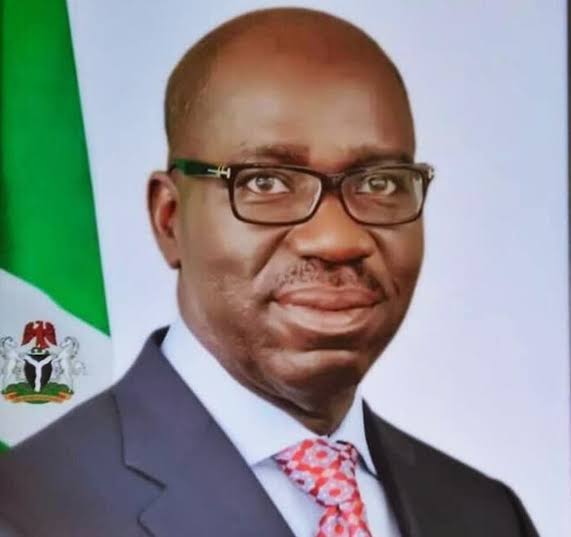 Governor Godwin Obaseki of Edo state has said that wards and local governments in the state would nominate commissioners that would form the State Executive Council (SEC).

Obaseki said this Wednesday while fielding questions from State House correspondents after a meeting with the Chief of Staff to the President, Professor Ibrahim Gambari at the State House in Abuja.

He said the ongoing restructuring of the state civil service to make it more efficient is delaying the nomination of commissioners.
“I spent the first four years as governor. So, I know what the challenges of governance is. We spent the last six months trying to restructure process of government, particularly the civil service, because no matter how great a cabinet is, if the government and the functions of government are not operating properly, the executive cannot function optimally.

“So, the last six months, we’ve tried to redefine the structures of governance, working through every layer of the civil service, define the roles, the responsibilities, trying to understand the resources available, and put in place key performance indicators and scorecards for every MDA in government.

“And this we did, such that the civil servants have no excuse to say they couldn’t do what they’re doing because of political interference.

“So, we’ve tried to keep politics out of government in the last seven months, to redefine the processes to define the structures and define the service delivery criteria for government.

“Now that we have done that, we now hired a whole crop of civil and public servants. We have about 1500 of them, we have hired, and we’re introducing technology.
“We have, perhaps one of the best training facilities in the country. And we are now ready for the political class, for the commissioners, to now step into government and do what they’re supposed to do and give political direction to the process of government,” he said.

“And the selection team is being put place to screen these candidates for submission to maybe before passing to the state House of Assembly,” he said.
The governor also explained the crisis in the state chapter of the Peoples Democratic Party (PDP), saying that it was a question of blending the old members and those who joined the party from the All Progressive Congress (APC). “It’s an ongoing process. I mean, it’s very normal in a political system in a political arrangement that when two parties meets even, in fact, in nature, when two rivers meet, it takes a while for them to blend before they get an even call off. “So, that’s the process we’ve been going through as governments, the people who came with me from my old party who have joined the new party, and have to be accommodated.

“The people in the old PDP also have to get used to the new people coming in, and that process is taking a while but it’s settling. It’s not unusual. As long as there’s openness, as long as we are talking, it will be resolved,” he said.
The governor said he had a meeting with the Chief Staff on the stolen Benin artifacts that are to be returned from abroad.He said the state government is collaborating with partners to set up a museum for the stolen artifacts in the state.