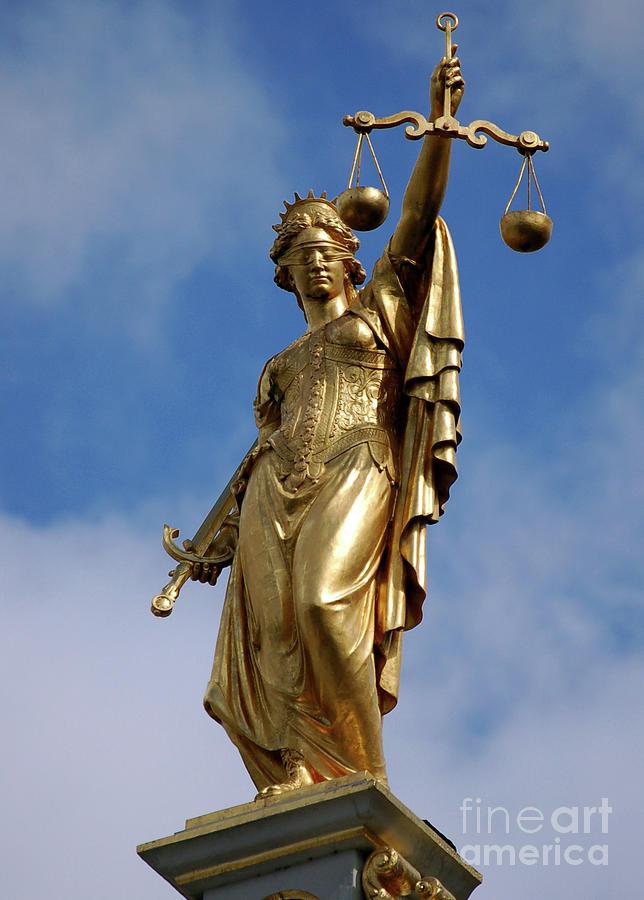 A middle-aged man identified as Emmanuel Iladion was on Wednesday arraigned by the Independent Corrupt Practices and other related offences Commission (ICPC) over an alleged forgery of travel documents.

In a five-count charge brought before Justice M.B. Idris of the Federal Capital Territory High Court 26 in Nyanya, Abuja, the commission alleged that the accused conspired with one Odinaka Obikwelu, a worker at the Federal Ministry of Foreign Affairs, who is now deceased, to dishonestly obtain a passport from the Nigeria Immigration Service.

A spokesperson for the ICPC, Azuka Ogugua, said this in a statement issued in Abuja on Tuesday.

Iladion was said to have taken advantage of the frosty relationship between the late Odinaka and her husband, Chucks, to impersonate the latter and signed a letter titled, ‘Consent for Issuance of Nigeria Standard Passports to Our Children.’

“ICPC in a charge no: CR/085/2021 averred that Mr Emmanuel Iladion, with the intention to mislead the Federal Government of Nigeria, knowingly gave a false statement to the Comptroller-General of the Nigeria Immigration Service in the E-Official Diplomatic Passport Data Form.

“Trouble began to brew for him when the biological father of the children petitioned the commission on Iladion’s fraudulent acts. The accused person’s actions are contrary to sections 26 (1) (c) and 25 (1) (a) and punishable under sections (17) (c) and (25) (b) of the Corrupt Practices and Other Related Offences Act 2000, and Section 179 of the Penal Code Cap. 532 Laws of FCT, Abuja.

“When the accused person was asked to take his plea, he entered a ‘not guilty’ plea. Owing to the failure of the defence counsel to file an application for his client’s bail, the trial judge ruled that the accused be remanded in the Kuje Correctional Service Centre pending a formal bail application,” the statement said.

The case has since been adjourned till July 5, 2021 for commencement of trial.