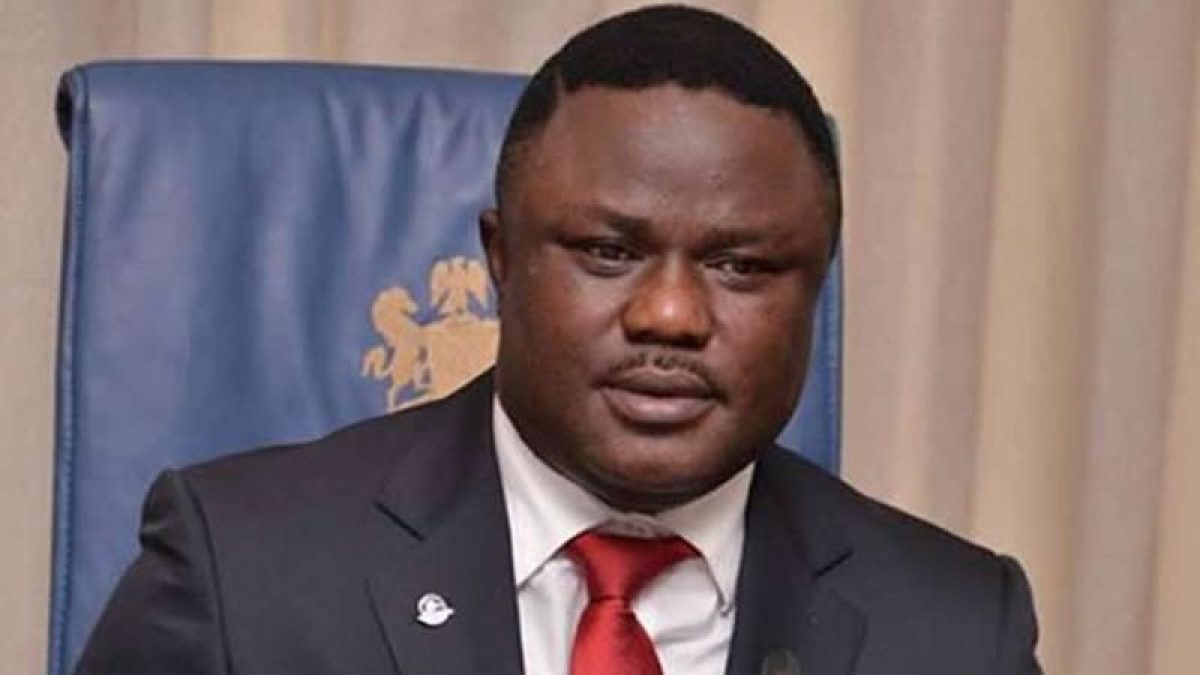 The governor had shortly after his defection from the Peoples Democratic Party (PDP) to the APC, vowed to give appointment to 500 APC members.

Obun’s appointment and seven others is coming one month after Ayade’s defection from the PDP.

The governor, within the last two weeks, relieved many PDP members, who refused to join him in the APC, of their appointments.

However, in two separate press releases made available to veritynewsonline, and signed by his Chief Press Secretary, Christian Ita, the governor also brought on board Ntufam Etim John, who was a former APC state chairman.

The governor’s spokesman, Christian Ita, said the appointments were with immediate effect.