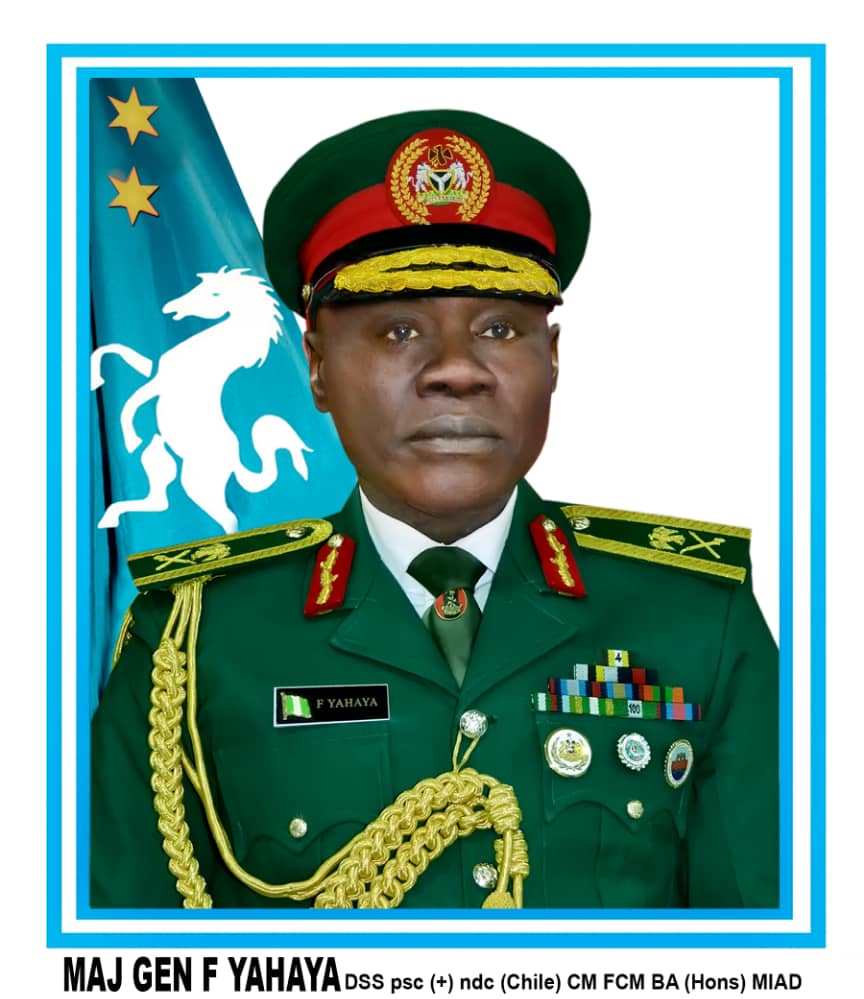 The Senate Tuesday confirmed the appointment of Major General Faruk Yahaya as the Chief of Army Staff.

His confirmation followed the consideration of a report by the Joint Committee of Defence and Army.

Faruk was appointed on May 27, 2021, by President Muhammadu Buhari following the death of the former Chief of Army Staff, Lieutenant General Ibrahim Attahiru, in a plane crash which occurred in Kaduna on May 21, 2021.

Before his appointment, Yahaya was the General Officer Commanding Division 1 of the Nigerian Army and Theatre Commander of the Counter Terrorism, Counter Insurgency military outfit in the North East code named Operation HADIN KAI.

Chairman of the Joint Committee, Aliyu Magatakarda Wamakko (APC, Sokoto North), in his presentation said the Committee was  satisfied with the comprehensive and robust nature of the engagement and interactions with the nominee during the screening exercise.

According to the lawmaker, Faruk’s nomination was in line with section 217 (2abc) of the 1999 Constitution as amended and in accordance with the provision of sections 18(1) of the Armed Forces Act, Cap A20 Law of the Federation of Nigeria 2004.

He disclosed that the Committee did not receive any petitions on the Nominee was cleared by the Department of State Security Service (DSS).