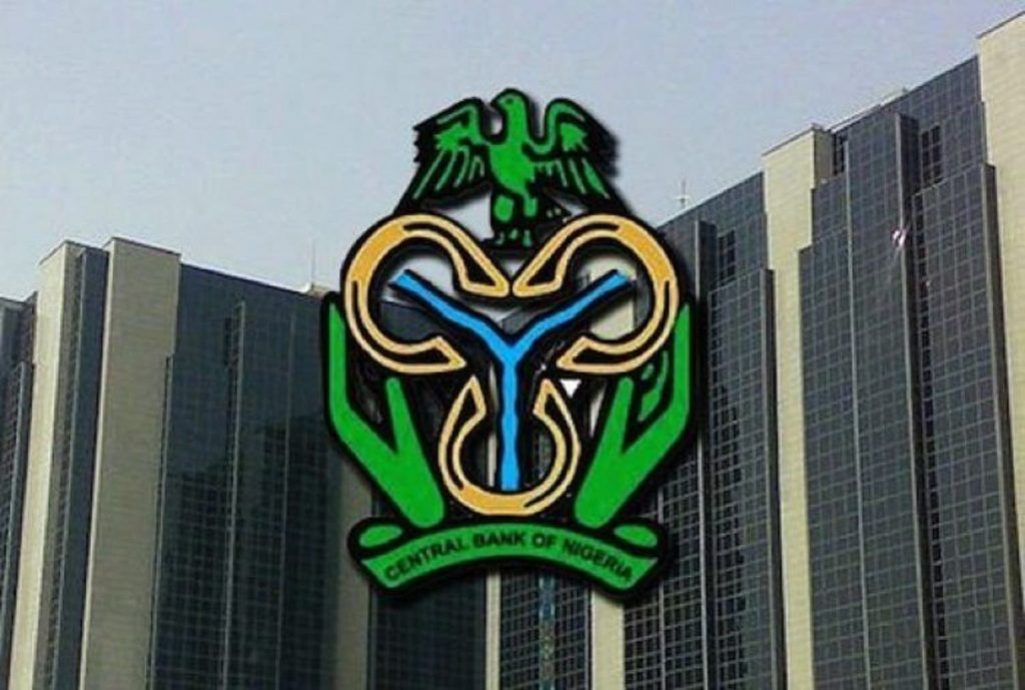 The former Central Bank of Nigeria Deputy  governor, Prof Kingsley Moghalu, Monday, alleged that the country’s debt profile has risen to the sum of 7.8 trillion dollars in the last three years.

Moghalu, who disclosed this at Nnamdi Azikiwe University, Awka, during Kwechiri Political summit, alleged that the federal government’s borrowing style has heightened the inflation rate in the country.

According to him, “It is sad and very unfortunate that our government is neck deep into borrowing from the Central Bank without generating revenue and this has affected the inflation rate in our country.

“We witnessed economic stability during my five years as the Deputy Governor of the Central Bank of Nigeria between 2009 and 2014 and we tried as much as possible to maintain stability in our banking system.”

On insecurity, Moghalu called for scrapping of security votes because according to him, they were not being used for the purposes of securing lives and property of Nigerians.

Ealier, the Anambra South Coordinator of “Kwechiri n’ ogabiru Anambra”, Mr Uzodima Nzeribe, explained that the public discussion was aimed at sensitising and stimulating the polity for good governance and true democracy.