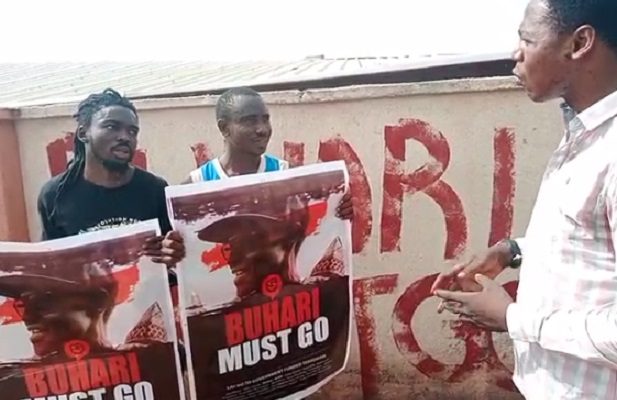 The two protesters were, on Friday, granted bail by a magistrate’s court in the state after spending 68 days in illegal detention.

The court had on Wednesday adjourned ruling on the bail application for two anti-Buhari protesters till Friday.

The court resumed hearing on Wednesday after strike action by judicial workers was called off.

The court, after listening to both sides, adjourned the date for rule on the application till Friday, June 18, 2021.

Emmanuel and Udoka, who had been detained by the Kogi State Government since April 5, recently began a hunger strike at the Kabba Prison as the government continued to ignore national and international voices calling for their release.