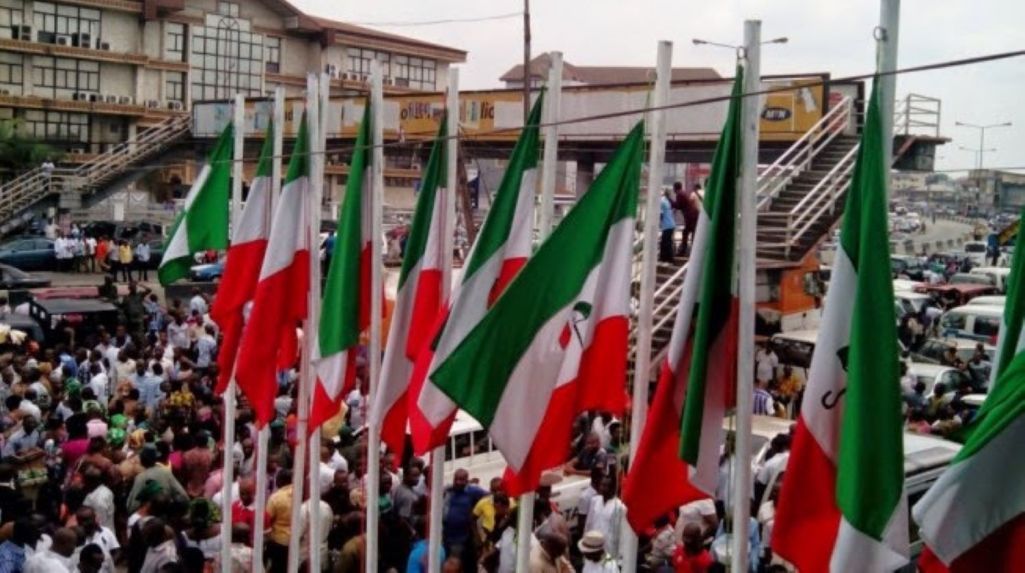 The national chairman of the People’s Democratic Party (PDP), Prince Uche Seconds and some governors on the platform of the party have vowed to take back Cross River state from the All Progressives Congress (APC).

Secondus, who stated this in Calabar, Monday, said the visit to the state was to commission the PDP new state secretariat, inaugurate the State Caretaker Committee and welcome former Governor Donald Duke back to the fold.

He said, “We are hereby giving Gov Ayade quit notice. Ayade has been governor for six years and hunger is killing Cross Riverians and he is talking of food on the table. We will restore the dignity of our people, the dignity of our youth.

“Former Senate President, Saraki is reconciling our party men and women. We are taking back what belonged to us in 2023 and I know he must now be regretting.

“In Nigeria, it is only PDP States that are delivering dividends of democracy. Today, Governor Udom is representing both Akwa Ibom and Cross River, Gov Tambuwal is doing well, Zamfara is doing well and all other PDP states.”

Also speaking, Gov Emmanuel said “Cross River has a colour and it is PDP while Duke said,  “I am back, I am back. No matter what differences exists in the family, when your house is on fire, you return to quench the fire.”

Tambuwal, who doubles as Chairman of PDP Governors Forum, in his remarks, said “We are determined to take back Cross River. You have seen the destruction of lives and property APC is unleashing on Nigeria. By the grace of God, we will reposition the country.”