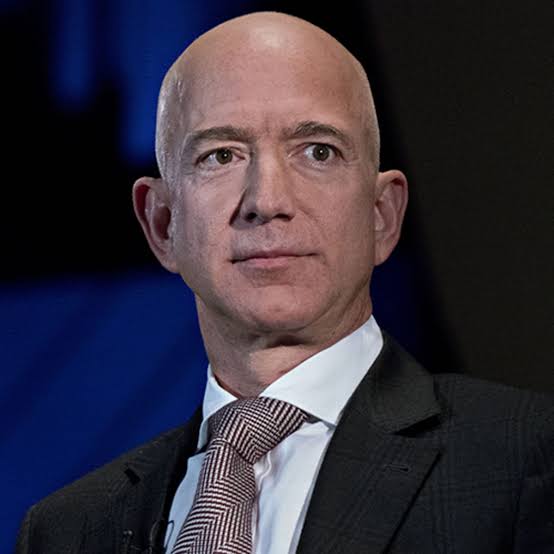 World’s richest man, Jeff Bezos, will join the first human flight to space next month on the New Shepherd rocket, he announced on his Instagram account.

The Amazon Chief Executive Officer will be the first billionaire in space.

“Ever since I was five years old, I’ve dreamed of travelling to space. On July 20th, I will take that journey with my brother,” Bezos said on Monday.

The flight will take place 15 days after he will hand over the position as CEO.

Worth $180bn, Bezoz will be replaced as CEO by Andy Jassy, the head of Amazon Web Services.

The price of the tickets has not been announced, but Blue Origin said it has reserved one spot for the winner of a month-long auction.

According to CNN, the bidding has reached $2.8m as of Monday. Almost 6,000 people from 143 countries are participating.

Proceeds from the auction will go to Blue Origin’s foundation, Club for the Future.

The company has projected the trip to last a total of 10 minutes. Blue Origin said passengers will spend four minutes.

The capsule will detach from its booster after lift-off, climbing more than 60 miles high and spending four minutes suspended in weightlessness before parachuting back to Earth.