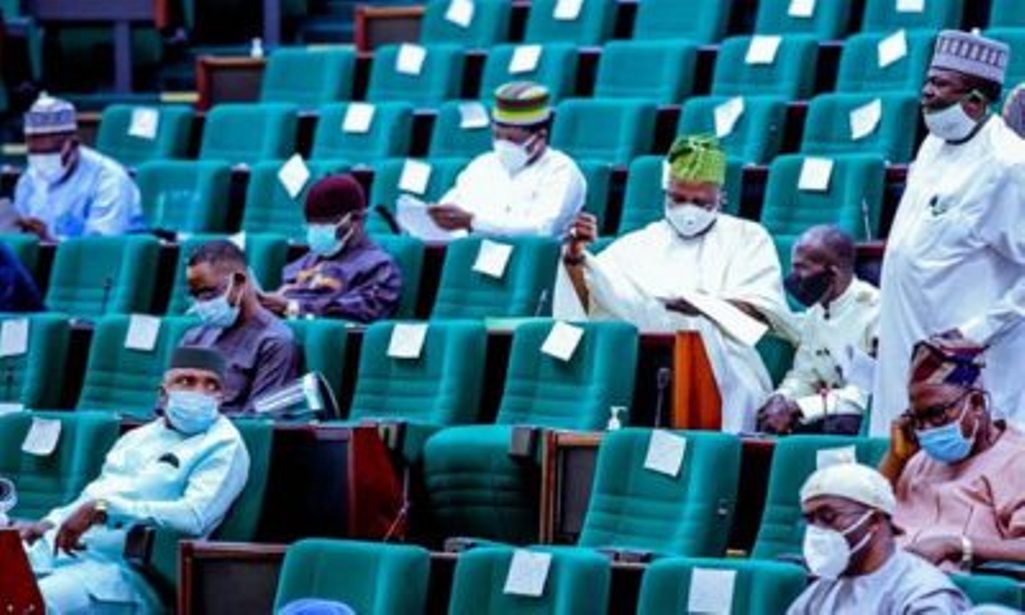 Drama ensued on floor of the House of Representatives on Tuesday, as  Caucus of the Peoples Democratic Party (PDP) moved in protest against the recent suspension of operations of the social media platform, Twitter in Nigeria by the federal government.

Speaker of the House, Femi Gbajabiamila had at the commencement of the day’s plenary, recalled that the suspension has generated fierce debate. “The House of Representatives has since the announcement been inundated with comments about the decision, requests for intervention and criticism”, he stated.

The speaker went further to announce the decision of the leadership, mandating Committees on Communication, Justice, Information and Culture, and National Security and Intelligence to immediately commence an investigation to determine the circumstances of the decision, as well as the legal authority for the ban on the operations of Twitter in Nigeria, and report back the findings within 10 days.

“The report of the Committees will guide further action by the House of Representatives on this matter. Therefore, I urge the Committees to act with speed and sound judgment to address this issue that has animated our national conversations over the last few days”, Gbajabiamila had noted.

Midway into the session, leader of the PDP caucus, Kngsley Chinda however raised a point of order, citing provisions of the fundamental human rights, and the African Chatter on people’s rights, and concluded that the suspension was in breach, praying that the House urged executive arm of the federal government to “in the meantime, lift the suspension” until the outcome of the expected intervention by the named committees.

He was immediately ruled out of order by the speaker, who cited the rules of the house to the effect that a matter for which decision had been reached cannot come back on the floor, unless through a substantive motion of rescission. Attempt by Chinda to continue talking was interrupted by Majority Leader, Ado Doguwa who warned that he should be “properly guided”, and to “sit down”.

A new twist was added to the drama when Chinda in company of some members of the caucus staged a walkout, following which Yusuf Gagdi yet through an order on privileges recalled that media reports over the weekend suggested that the PDP caucus’ move was pre-planned with the intent to disrupt the plenary, saying the Ethics and Privileges committee of the House should investigate the lawmakers involved, a request that was turned down by the speaker.

“I think we should rest this matter. It is unfortunate that seasoned parliamentarians who should know better are the ones doing this”, the speaker noted, insisting that the earlier decision of the leadership subsists, as he commended members of the opposition political parties who stayed back.

Addressing journalists later, the group, led by Chinda explained that the call fell within the rules of the House, since what the speaker presented was a decision of the leadership, and not a motion for debate and subsequent vote, which should have ended as a resolution of the entire house.

“Sincerely, I would have been surprised if the speaker did not take that step. We are agreement with the decision of the leadership. What we only asked for was the prayer that the suspension be lifted”, he stated, even as he vowed that a motion will still be presented by the caucus on the same matter.

Breaking: Most UK sites, Al Jazeera, others down