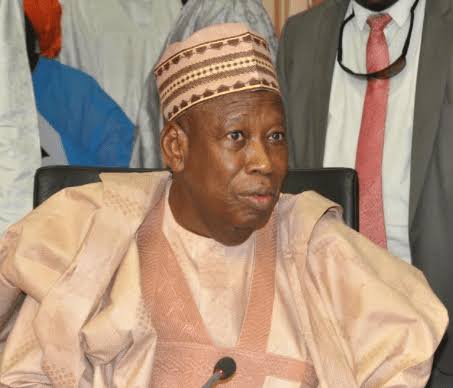 A Kano based non governmental organisation, the Coalition of Concerned Citizens on Thursday called on the Kano state government to be mindful of the activities of Kano Coalition of Ulamas.

Addressing a news conference in Kano on Thursday, the coordinator of the group, Ibrahim Sulaiman said that the call has become necessary because the Kano state government has recently silenced Sheikh Abduljabbar Nasiru Kabara on alleged wrong information from the religious group .

The group warned that the said Coalition of Ulamas was formed by some like minds who use it to suppress other rival religious groups in the state.

Ibrahim Sulaiman said “following necessary consultations with many clerics from various creeds of Islam and NGOs in Kano, it became apparent that many Ulamas disassociated themselves from the presumed coalition and also refrained from supporting it. “

He noted that “From our investigation, it is lucidly clear that the so-called coalition of Ulamas and NGOs is not recognized by the majority of Kano’s traditional theological centres and lacks representation from Kano Muslim community. Therefore the claim by the coalition of having broad based representations of Kano populace is false and misleading.”

Sulaiman therefore appeal to Kano state government which placed the ban on “Sheikh Avduljabbar Nasiru Kabara to unveil the truth about the conspiracies of a few individuals from almost a single creed to intimidate other Nigerians of different sectarian persuasions from practicing their religious beliefs according to their convictions, thereby depriving them from their constitutional rights”.

The group also called on the security agencies to beam their searchlight on the Coalition of Ulama and NGOs and its activities to ensure optimum security of the state and guaranty religious and other freedoms for all citizens including Sheikh Abduljabbar. It also called on the Coalition of Ulamas and NGOs to regulate its activities within the constitutional framework of the Federal Republic of Nigeria so as to promote peaceful coexistence among the citizens.

NIPSS to Osun electorate: Save your future, return Oyetola for second term