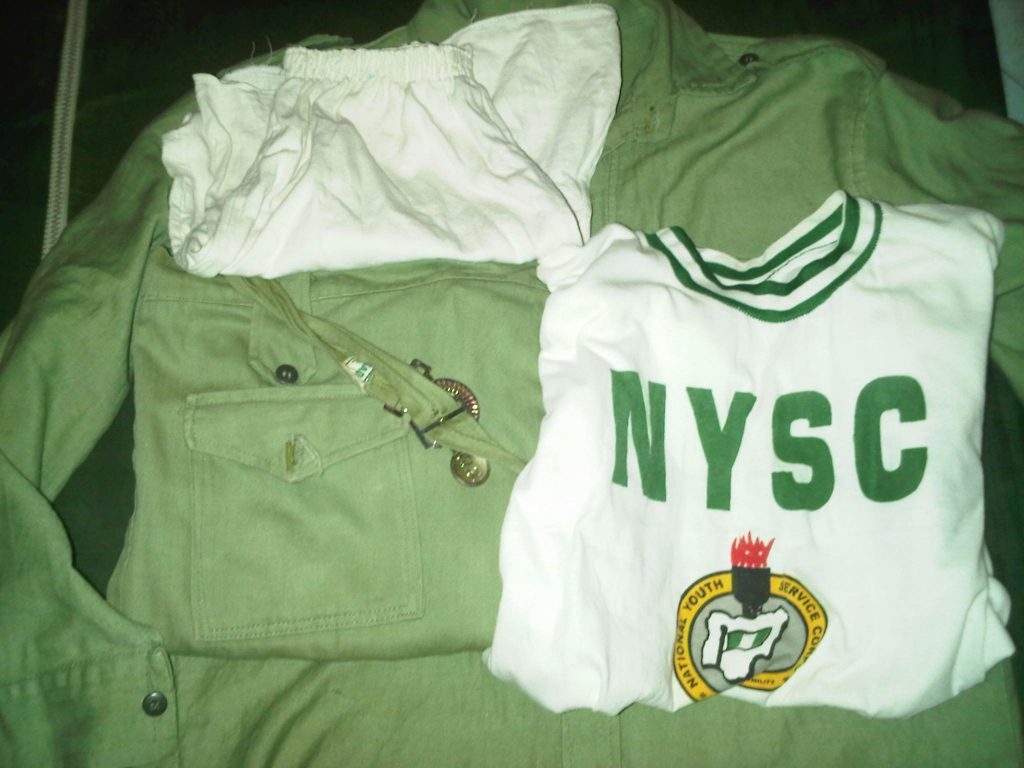 The National Youth Service Corps has been commended for sustaining national unity and purposeful development in Nigeria.

This was the view expressed by the audience during the live programme at the Human Rights Radio, Abuja (Hausa Service) which strongly supported the opinion expressed by the guest of the programme that focused on the Scheme, Alhaji Musa Ishaq Dala (Sarkin Hausawan Nyanya-Abuja).

The community leader who was responding to questions on the ongoing public debate on the operations of the NYSC scheme, described the idea behind the establishment of the NYSC as noble, stressing that the rural posting of corp members was an effective tool that fosters national unity, integration and grassroots development.

Alhaji Musa Dala who praised the gallantry and sacrifice of the heroes past, further cautioned that there is no alternative capable of replacing the NYSC Scheme.

He called on all patriotic and well meaning Nigerians to join forces together towards ensuring that the Scheme is reformed and supported to effectively address contemporary developmental challenges.

Alhaji Dala disclosed that contrary to the insinuations that insecurity undermines the objectives of the scheme, lawmakers should concentrate in implementing the provisions of the national defence policy which makes the NYSC members a reserve force.

He also advised NYSC management to further consolidate on its ICT infrastructure by ensuring that certificates issued by the scheme, deployment and posting policies were made available online as a transparent and effective solution to allegations of lobbying for relocation to states and geo-political zones of origin.

Alhaji Dala also advised NYSC management to sustain a proactive awareness campaign, targeted at traditional institutions on the need to be hospitable to corps members in their various domains, knowing fully well that there own children would be accorded same treatment in other parts of the country.

Sarkin Hausawan Nyanya-Abuja, also reminded Nigerians that nobody outside Nigeria will be responsible for addressing our national challenges, other than Nigerians.

He expressed concern on the category of Nigerian graduates exempted for participation in the Scheme on the grounds of age, stressing that the scheme should devise a local deployment policy within states or geo-political zones, in order to give all graduates the opportunity to contribute to national development.

What is in an office, ordinary Ahmed Isah and a quest for justice, by Hassan Gimba