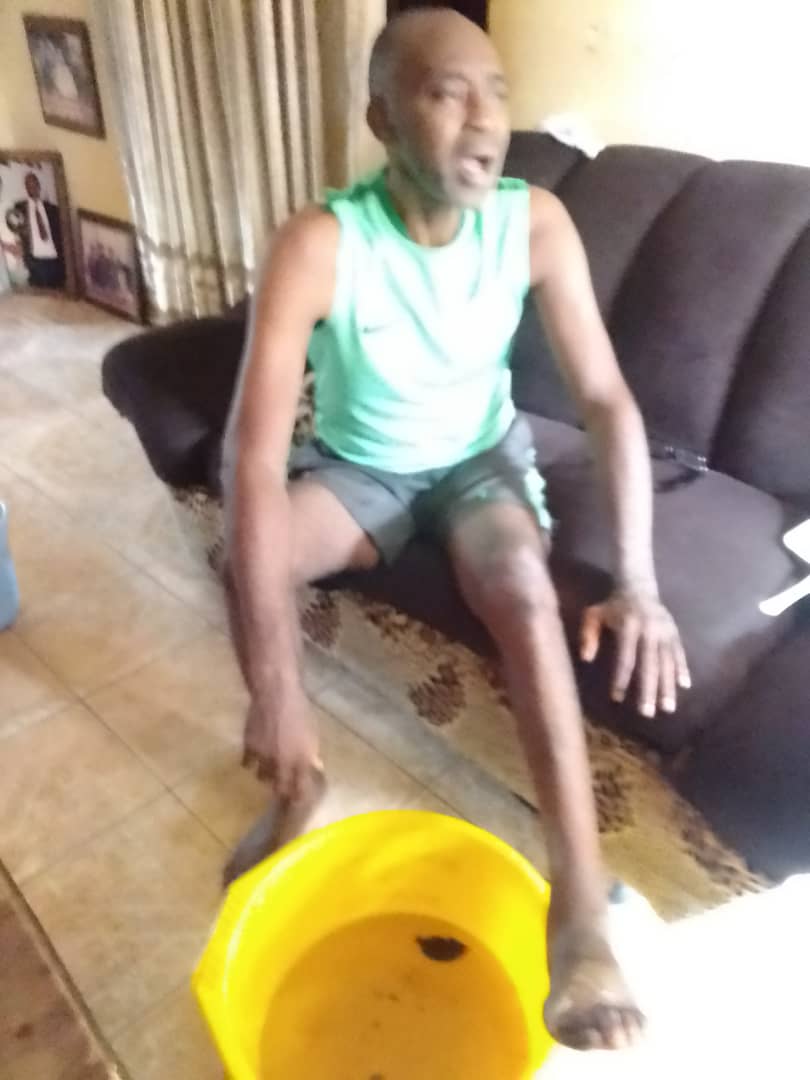 Adamu became the technical adviser of the Supersand Eagles in 2009, and inspired the country to one Africa Beach Soccer Cup of Nations triumph same year in Durban, South Africa.

He also handled the Kogi Beach Soccer club, winning several national and international competitions, including a silver at Keta Cup in Ghana in 2016.

“Good evening Friends. It is with a heavy heart that I wish to inform us that our Coach, Friend and Brother has gone to be with his Maker. He breathed his last some minutes go,” he wrote on social media.

His death will be the second loss to the Beach Soccer national team, following the demise of his assistant coach Chukwuma Agbo on February 20, 2019.

This is also coming up just 24 hours to the kick of the 2021 Africa Beach Soccer Cup of Nations in Senegal, which the Supersand Eagles will not be participating in for the first time in their history

Breaking: Probe on cause of another crashed NAF aircraft begins as AIB-N recovers black box