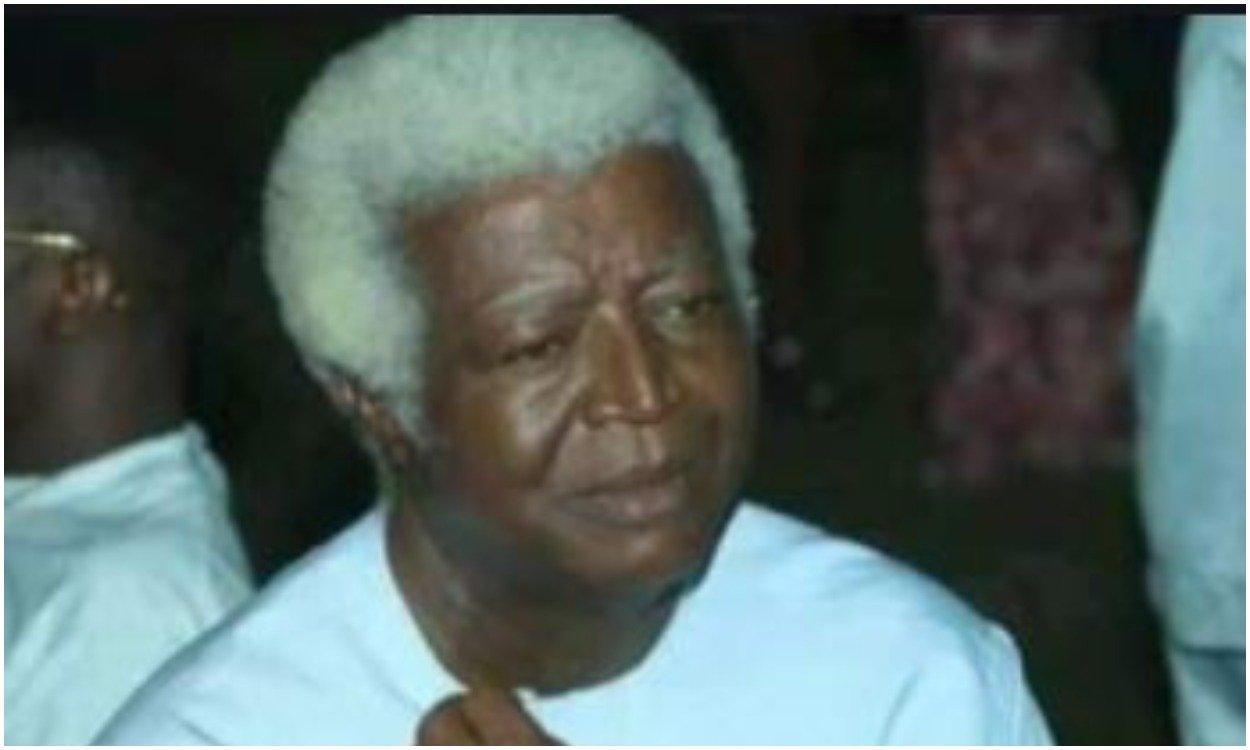 Bruno reportedly passed away on Saturday morning after battling with diabetes and glaucoma at the National Hospital Abuja.

Comedian, actress tear each other apart

Comedian, Ayodeji Richard Makun, also known by his stage name A.Y, has called out Nollywood actress, Victoria Inyama, days after she advised that people need to watch the words that come out of their mouths.

AY, who shared screenshots of Inyama’s post and comments, subtly called her out for being a hypocrite.

He did not forget to note that though Inyama advised people on how not to mock a pain they’ve not experienced in her post, adding, “it didn’t take her long to publicly comment on a blog ‘without watching her mouth on a pain he prays she doesn’t experience.” 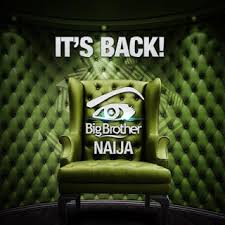 Organisers of popular reality television show, Big Brother Naija, have announced commencement of open auditions ahead of the sixth season.

The new audition set for May 3 to May 16 is exclusive to Nigerians above 21 and will be virtual in line with Covid-19 safety measures.

Interested participants are expected to record a two-minute video, stating why they should be picked to be a housemate in season 6 of BBNaija.

Participants of the initially announced early auditions have been advised not to participate in the new auditions.

It was also reported Multichoice Nigeria announced a grand prize of N90 million, which is the highest for a reality TV show on the continent. 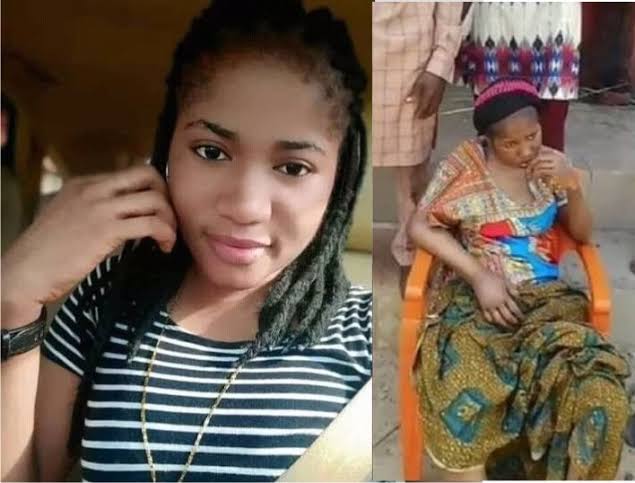 She died on Wednesday morning in an hospital in Abuja where she was receiving treatments for kidney complications, which were believed to be spiritual.