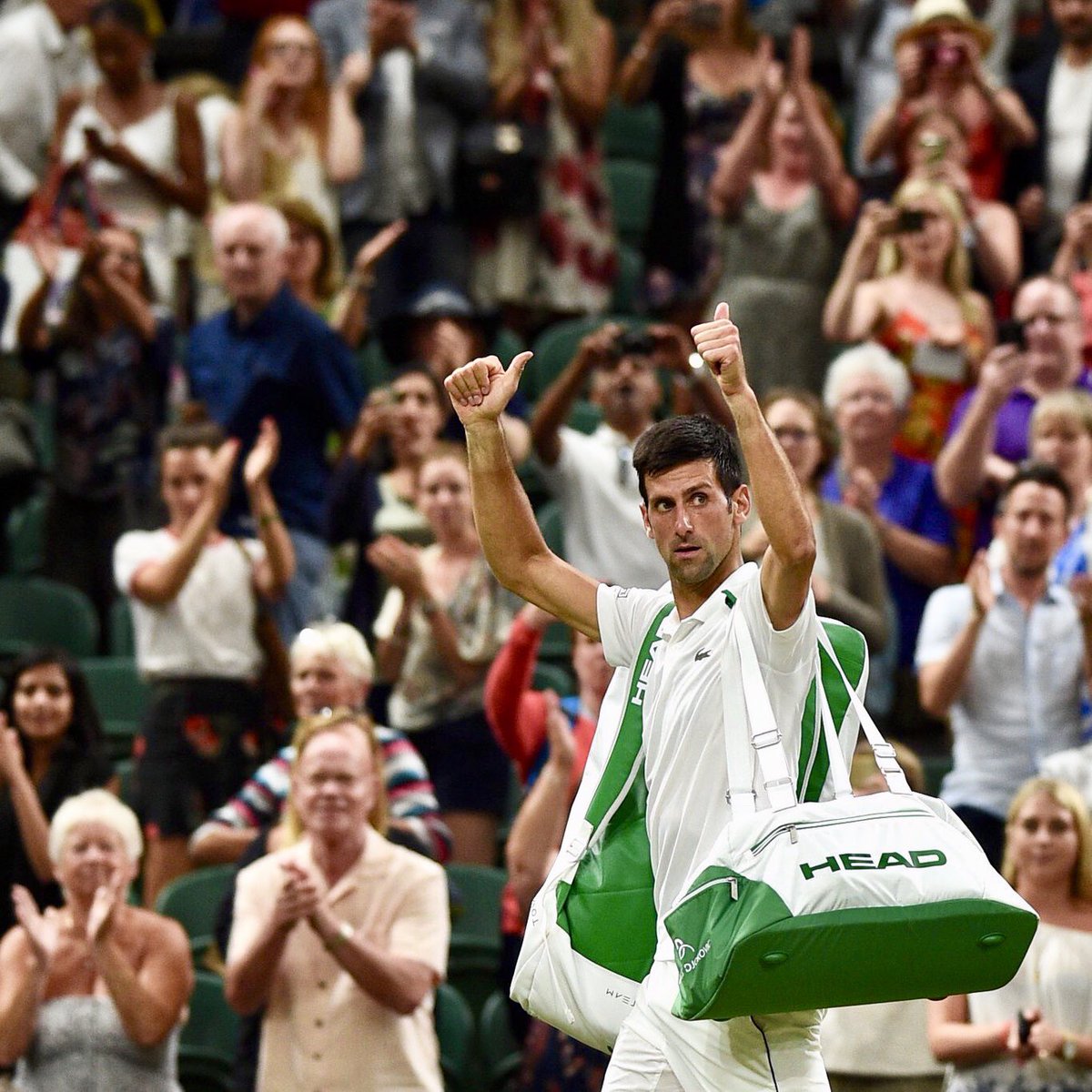 Novak Djokovic set a new landmark of 311 weeks as world number one on Monday, one week longer than Roger Federer whose tally of a record 20 Grand Slam titles is now firmly in the Serb’s sights.

Djokovic, 33, won his 18th major at the Australian Open in February.

With Federer turning 40 in August, the Serb has time on his side. He is a year younger than Rafael Nadal who also has 20 majors.

“It really excites me to walk the path of legends and giants of this sport,” said Djokovic, in a statement released by the ATP whose rankings have been running since August 23, 1973.

“To know that I earned my place among them by following my childhood dream is a beautiful confirmation that when you do things out of love and passion, everything is possible.”

Djokovic reclaimed the top ranking from Nadal in February 2020 and finished as year-end number one for the sixth time, tying the record set by Pete Sampras.

ATP Chairman Andrea Gaudenzi said: “Novak’s many achievements in tennis are nothing short of extraordinary. Among them this record may stand as his single most impressive.

“Reaching No. 1 is something many players dream of and very few ever accomplish, and to have held the top spot for longer than anyone is testament to the levels of sustained excellence that Novak has redefined in our sport.”

Federer, who returns to action in Doha this week after more than a year out of action to recover from two knee operations, slipped out of the top five on Monday to sixth. His place was taken by Stefanos Tsitsipas.

Djokovic made his top 100 debut in July 2005, just weeks after Nadal had won his first Roland Garros.

He first became world number one at the age of 24 on July 4, 2011, the day after winning Wimbledon for the first time, beating Nadal in the final.

Only a six-month injury absence in 2017 saw his ranking plunge, all the way to 22 the following summer.

It was just a blip — Djokovic was back at number one again by November and with the exception of November 2019 until January last year, when Nadal reclaimed pole position, he has been rock solid.

Few would bet against Djokovic, who in 2016 was the first man to break the $100 million prize money barrier, ending his career with more Slams than Federer and Nadal.

In head-to-heads, he leads Federer 27-23 and has won all six of their last meetings at the majors, including 2019’s epic Wimbledon final where he saved two match points.

Djokovic’s record was top news in his native Serbia on Monday, with headlines like “No one was ever like Nole” in daily newspaper Vecernje novosti.

Videos of the most important moments of his career will be projected onto Belgrade town hall on Monday evening, and the capital’s authorities called on fans to gather and honour Djokovic despite the pandemic measures.

ATP rankings as of March 8: