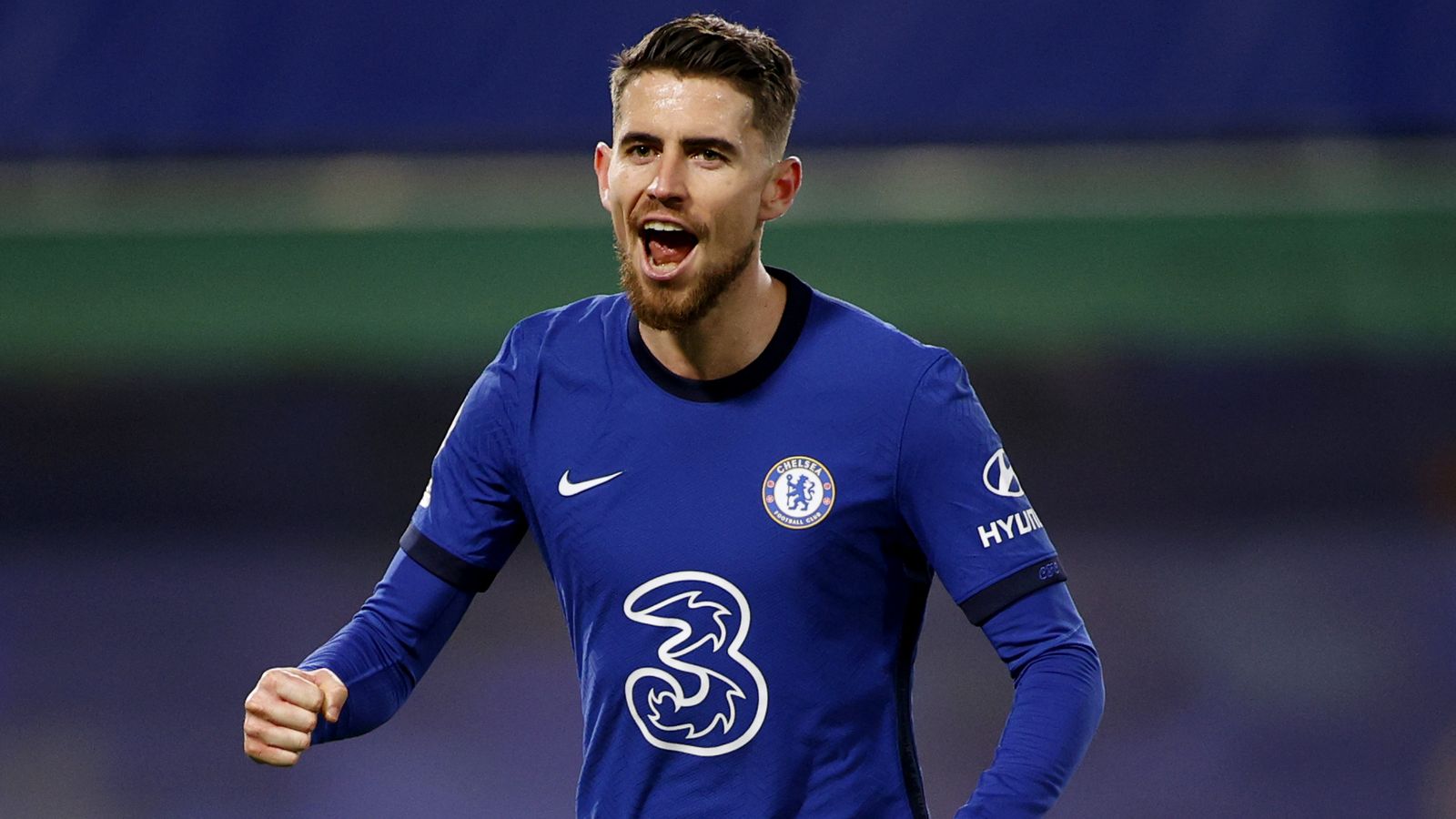 Chelsea consolidated fourth spot in the Premier League as Thomas Tuchel’s unbeaten start to life at Stamford Bridge continued with a 2-0 victory over Everton.

In a crucial contest in the race for Champions League qualification, Kai Havertz made decisive contributions in either half as Chelsea proved a cut above their resurgent top-four rivals.

Havertz had a hand in Chelsea’s opener when his 31st-minute strike deflected in off Everton defender Ben Godfrey, and the German won the second-half penalty off Jordan Pickford which handed Jorginho the opportunity to double the hosts’ lead from the spot.

Tuchel’s eighth victory as Chelsea manager extends his unbeaten start to 11 games and sees the Blues open up a four-point lead over fifth-placed Everton, who saw their three-game winning run end with a whimper in the capital.